CEO Richard Jagger said he is pleased with the significant progress that was made during the second quarter and is looking forward to the new year.

The fight against malaria

Last month, the company made a significant breakthrough with trial results that confirmed Flavocide can control the Anopheles gambiae mosquito species, which carry Malaria.

The results showed that Flavocide is active against the resistant strains of this species of mosquito.

Flavocide is a natural compound found in eucalyptus trees and can kill mosquitos by physical contact.

With these tests, Flavoicde can be used to protect people against diseases carried by the insects such as malaria, Zika virus and Dengue fever.

"During the quarter we made several key announcements however the highlight was the trial results that demonstrated Flavocide is active against resistant strains of the Anopheles gambiae mosquito," Richard told the market.

"The significance of these findings should not be underestimated as they provide Bio-Gene with an opportunity to impact how the world manages the increasing threat of all vector-borne diseases," he added.

In September last year, Bio-Gene teamed up with world-leading chemical company, BASF, to develop Bio-Gene's Flavocide technology for use in stored grain pest control across Australia.

The GRDC will provide financial support for the research program as well as expertise through its relationship with Australian grain producers.

In November, Bio-Gene settled its dispute with AusIndustry in respect to the R&D incentive claim.

The claim relates to the three years ending June 30 2019. During these this time, the company undertook several research activities overseas due to the facilities not being available in Australia.

In June 2017, Bio-Gene lodged an Advanced Overseas Finding with AusIndustry, to seek approval to claim these costs as part of its R&D Incentive.

The dispute resulted in additional refunds totalling $359,140 that was received by Bio-Gene a few weeks ago.

At the end of the quarter, the company held $3.6 million in cash.

Bio-Gene continued to have discussions with potential commercial partners during the 1st half of this financial year.

It has also signed one new Material Transfer Agreement (MTA) which brings the total number to seven.

"Under these MTA’s Bio-Gene has provided Flavocide and Qcide to these companies for their internal evaluation," the company said.

"Together we have agreed on specific testing protocols and target pests, ensuring we can discuss ongoing results with the various R&D divisions and protect and build on our Intellectual Property throughout the process," it added.

Bio-Gene is up 11.8 per cent on the market, trading at 19¢ per share at market close 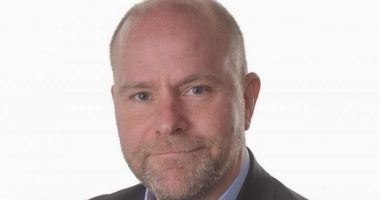 Imricor Medical Systems (IMR) has signed an agreement with MiRTLE Medical for its 12-lead ECG system.

Telix Pharmaceuticals (TLX) has pocketed a research and development (R&D) tax refund of $12.1 million for eligible activities undertaken in the 2020 calenda… 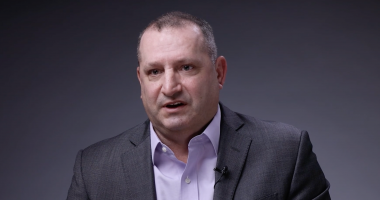 " Mach7 (ASX:M7T) provides PACS Solution to Trinity Health in US

Major vaccine producer Pfizer says it will start trials for an antiviral pill for those who have been exposed to COVID-19.