Bionomics up over 44pc after successful PTSD treatment trial 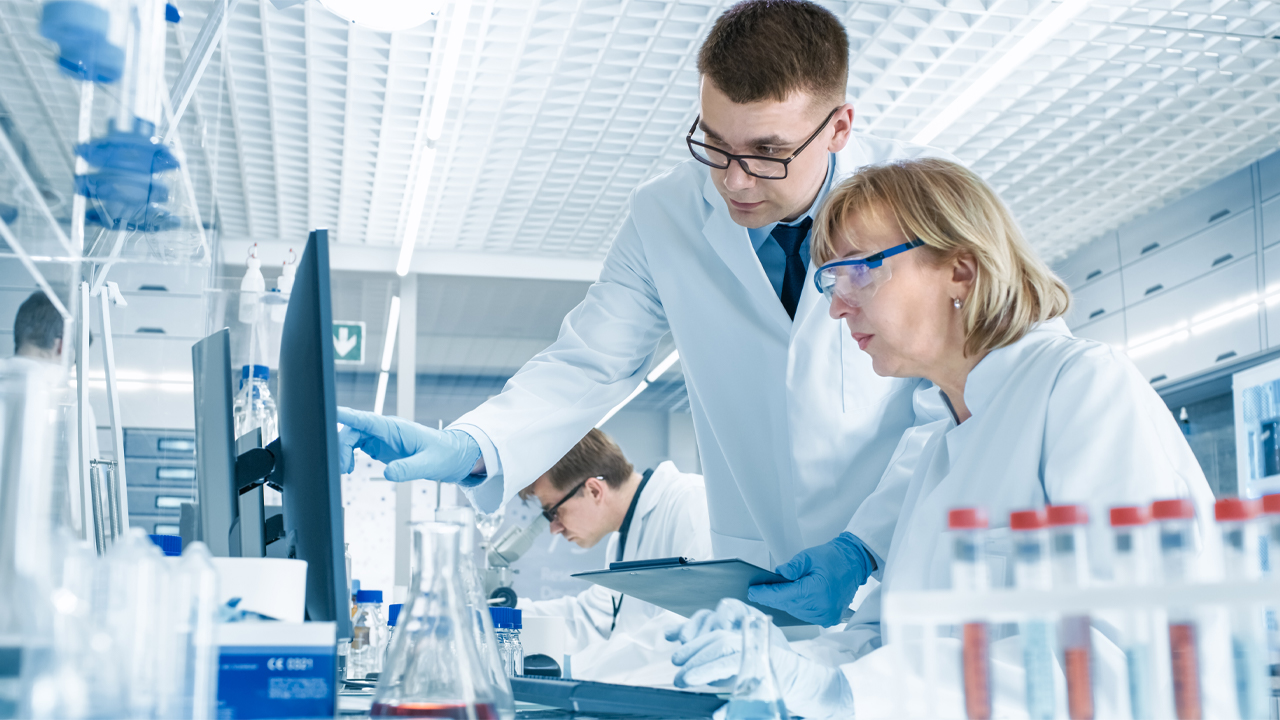 The study demonstrated that the solid dose of BNC210 achieves the blood levels predicted as necessary to meet the endpoints for the effectiveness in treating patients with post traumatic stress disorder (PTSD).

It was also well tolerated at the exposure levels reached in the healthy volunteers who took part in the study.

Five healthy adult male volunteers took part in the study and were administered between 300 and 1200 milligrams of BNC210.

Two weeks ago Bionomics submitted an application to fast track the drug for PTSD and if successful it will speed up the trial process and cut down the time needed to bring the medication into the market.

However, outstanding trials could allow for the development of a more solid formulation.

No sedation is required, no withdrawal symptoms are experienced and it’s fast acting.

The study is the peak of efforts which were designed to overcome the failure of the liquid suspension formulation to provide sufficient blood exposure for efficacy in the Phase 2 PTSD trial.

The data from this trial, along with data reported earlier this year, demonstrates that the solid dose formulation can overcome the “food effect”.

This means that a solid application, that can give significant changes, should be taken shortly after a meal.

Bionomics recently attended a supportive Type C meeting (meeting regarding the review and development of a product) with the FDA to discuss the further development of BNC210.

It also submitted a request to fast track designation for BNC210.