BitConnect founder charged by US SEC over $2b crypto scam 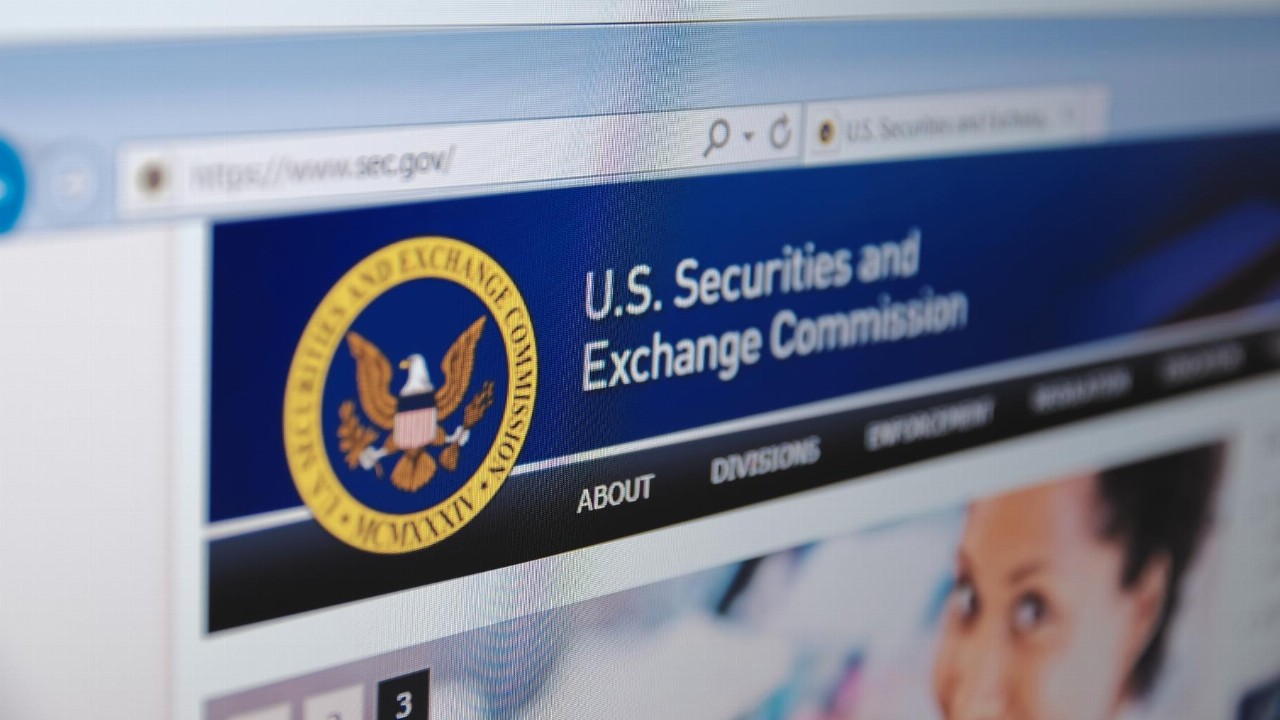 On Wednesday, the US Securities and Investment Commission (SEC) sued the founder of a now-defunct cryptocurrency exchange platform over his alleged involvement in fleecing around US$2 billion (A$2.72 billion) from thousands of retail investors.

Building on a civil case that was announced in May, the regulator charged BitConnect founder Satish Kumbhani, an Indian citizen, with lying about the platforms’s ability to generate profits and violating registration laws designed to protect investors.

According to a lawsuit filed in a Manhattan federal court, the SEC also charged promoter Glenn Arcaro and his firm Future Money Ltd with fraudulently gaining more than US$24 million (A$32.58 million) in “referral commissions” and other sums.

Arcaro pleaded guilty on Wednesday to a related criminal wire fraud conspiracy charge before US Magistrate Judge Mitchell Dembin in San Diego, and is due to be sentenced on November 15.

“Arcaro capitalised on the emergence of cryptocurrency markets, enticing innocent investors worldwide to get in early by promising them guaranteed returns, and exploiting the internet and social media to reach a larger pool of victims with greater ease and speed,” said Special Agent in Charge Ryan Korner of the IRS Criminal Investigation’s Los Angeles Field Office.

“To conceal and further their scheme, Arcaro and his accomplices circumvented reporting regulations by the SEC and FinCEN, US agencies that were created to protect investors and safeguard our financial systems.”

Founded in 2016, BitConnect created a digital token called BitConnect Coin that could be exchanged for bitcoin. Investors in a BitConnect “lending program” were told the platform used a “volatility software trading bot” that could generate returns of 40 per cent per month, and were given fake returns that showed annualised gains of 3700 per cent.

Those investors lost much of their money when the price of BitConnect Coin sank by 92 per cent on January 16, 2018. Prosecutors said BitConnect ran a “textbook Ponzi scheme” by paying early investors with new investor money.