As part of a farm-in and joint venture with Carawine Resources, BCA is undertaking $4 million worth of exploration to earn a 75 per cent interest in the wider project area.
ASX:CWX      MCAP $23.85M 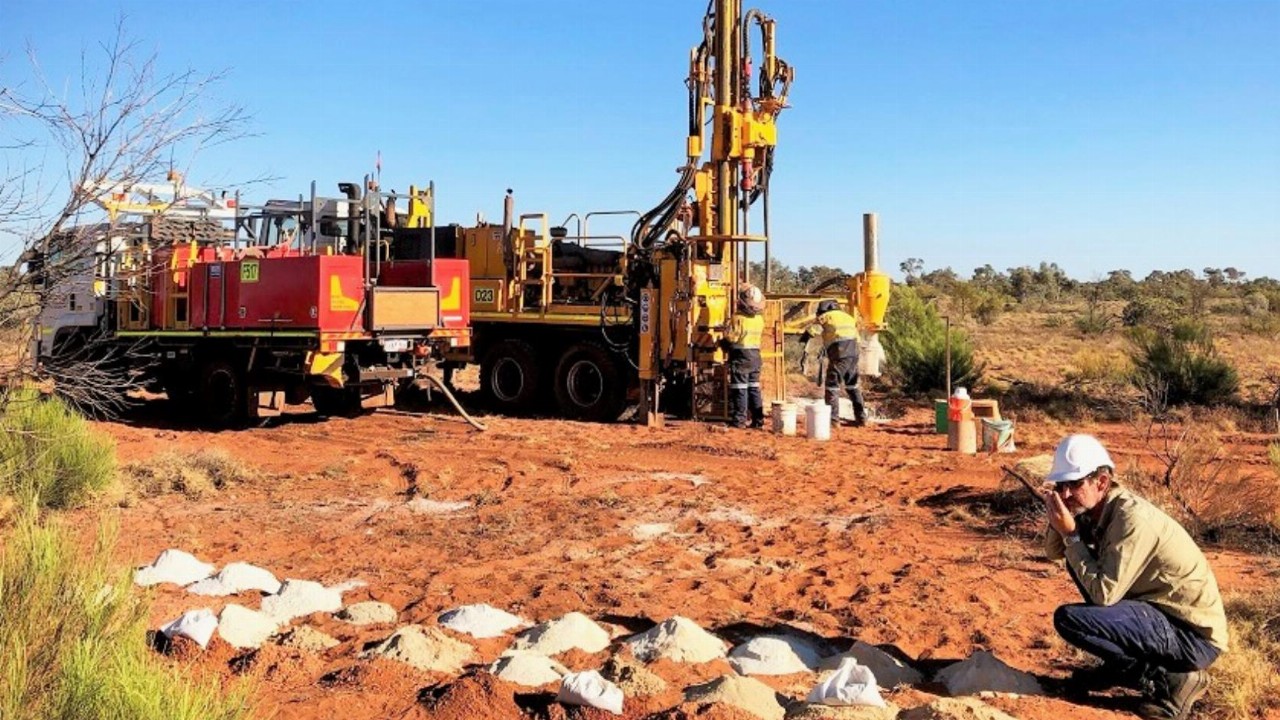 Black Canyon Resources (BCA) has identified intervals of manganese mineralisation at the Flanagan Bore project in the Pilbara region of Western Australia.

The Australian manganese explorer entered into a farm-in and joint venture with Carawine Resources (CWA) over eight granted tenements in the Oakover project which hosts Flanagan Bore. As part of the requirement to earn up to a 75 per cent interest, BCA needs to spend $4 million on exploration.

Prior to the Christmas break, the company completed a reverse circulation drill program across four targets named LR1, FB3, FB4 and FB1.

Moreover, the company identified intervals it considers significant of near surface manganese mineralisation at both LR1 and FB3.

Black Canyon Executive Director Brendan Cummins said these results will enable progression of the geological and metallurgical characterisation of the mineralisation and extend mineral resources at LR1, as well as estimate an additional mineral resource at FB3.

“This will enable the company to progress key inputs for the scoping study with the delivery of PQ core to the laboratory for metallurgical test work,” said Mr Cummins

“The drill program has confirmed the potential for Flanagan Bore to deliver a significant project and value add proposition for BCA shareholders and our JV partner – Carawine Resources,” he continued.