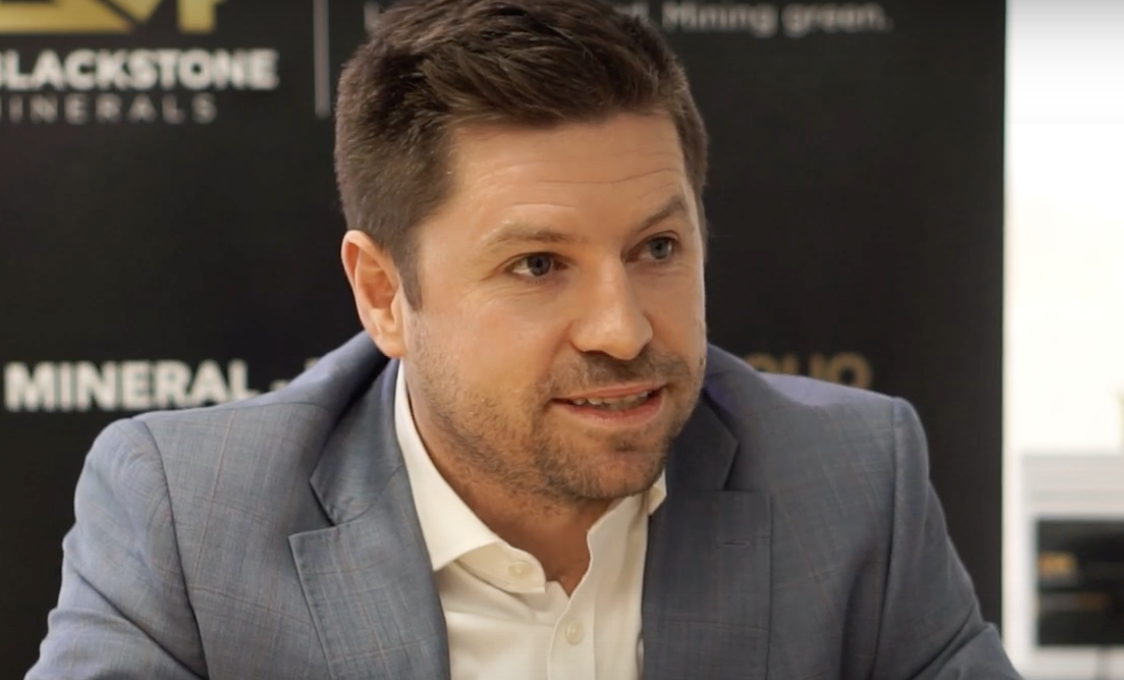 This latest round of drilling was targeting the Jewel Prospect within the asset, which was formerly known as the BC Cobalt Project.

The company believes the anomalies at the Jewel Prospect occur over a strike length of around two kilometres.

BSX confirmed the significant mineralisation in the first drill hole with a portable XRF survey, with plans now underway to further test the discovery.

The drill hole will be tested for gold results, with results expected in 6-10 weeks.

Commenting on the find, Blackstone’s Managing Director Scott Williamson said it was a pleasing first discovery.

“Although Ta Khoa remains the Company’s primary focus, in the background Blackstone has continued to work-up its exploration targets in British Columbia,” he said.

“Initial success confirms not only the prospectivity of the Jewel IP target, but also the potential of Blackstone’s 50 kilometre BC cobalt target zone to host nickel, cobalt, copper sulfarsenide deposits of the same style as the World Class Bou-Azzer cobalt district in Morocco.”