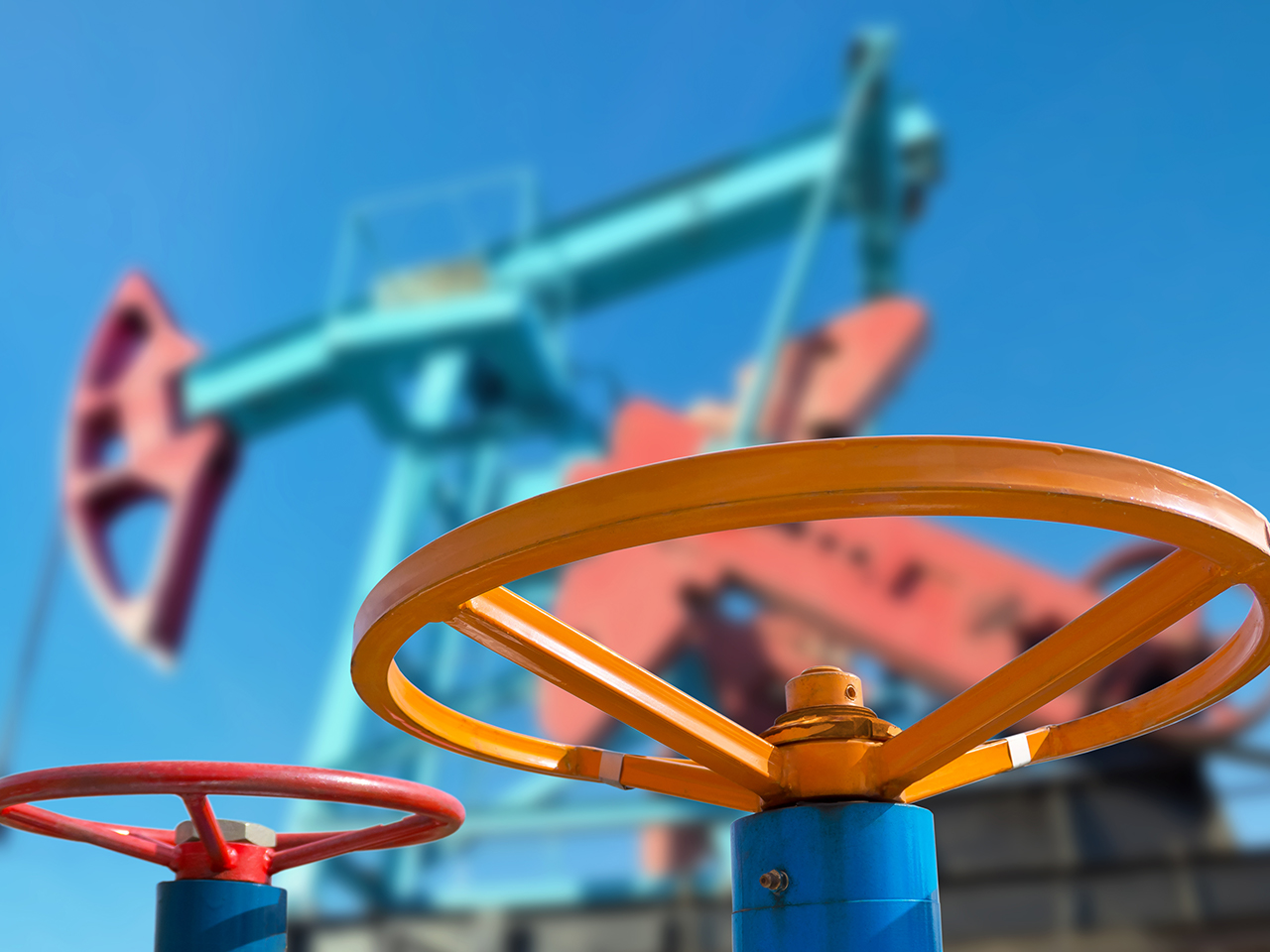 Blue Star Helium (BNL) has completed drilling of an exploratory water well at its Las Animas County helium project in the US state of Colorado as work on other water wells progresses.

Earlier this month the company told investors it had begun drilling two of a planned four or five exploratory water wells at the Galactica and Pegasus prospects.

With the first exploratory water well complete, Blue Star said analysis of gas encountered during the drilling was under way.

The second well in the program has been drilled and cased above the Lyons formations and the company said the well would be drilling ahead later this week.

Upon completion of the second well, drilling of the third was set to commence shortly.

Blue Star said it had also been given permission to run a suite of wireline logs at an existing water well about 6.5 kilometres north of its second water well.

According to the company, the log data has provided valuable stratigraphic and depth information that will aid in better defining Lyons formation targets in the Galactica and Pegasus area.