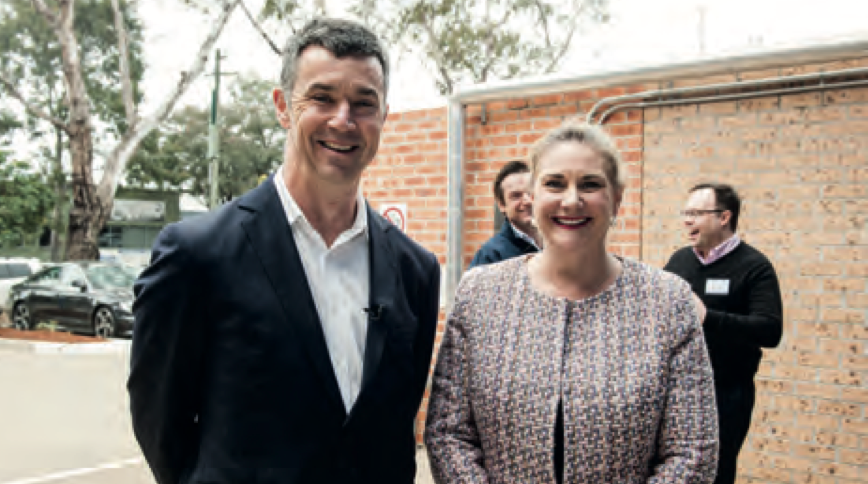 The one-for-four rights issue was oversubscribed and involved the issue of 197,333,326 new shares at 3 cents per share.

Executive Chair James Walker was pleased by the support from shareholders.

This rights issue was announced early last month alongside a $2 million placement which included the issue of 66,666,667 million shares at the same price as the rights issue.

BluGlass will use the funds to advance the development of its laser diode technology through to first commercial orders.

“This capital allows BluGlass to progress the development and launch of our first direct-to-market laser diodes, resolve the reliability issue and optimise aspects of the production supply chain, ensuring we can scale our manufacturing capability to deliver commercial products needed by the market,” Mr Walker said.

In addition to last month’s placement and this rights issue, BluGlass has agreed to another private placement to Viriathus Capital to raise a further $500,000 on the same terms as the rights issue.