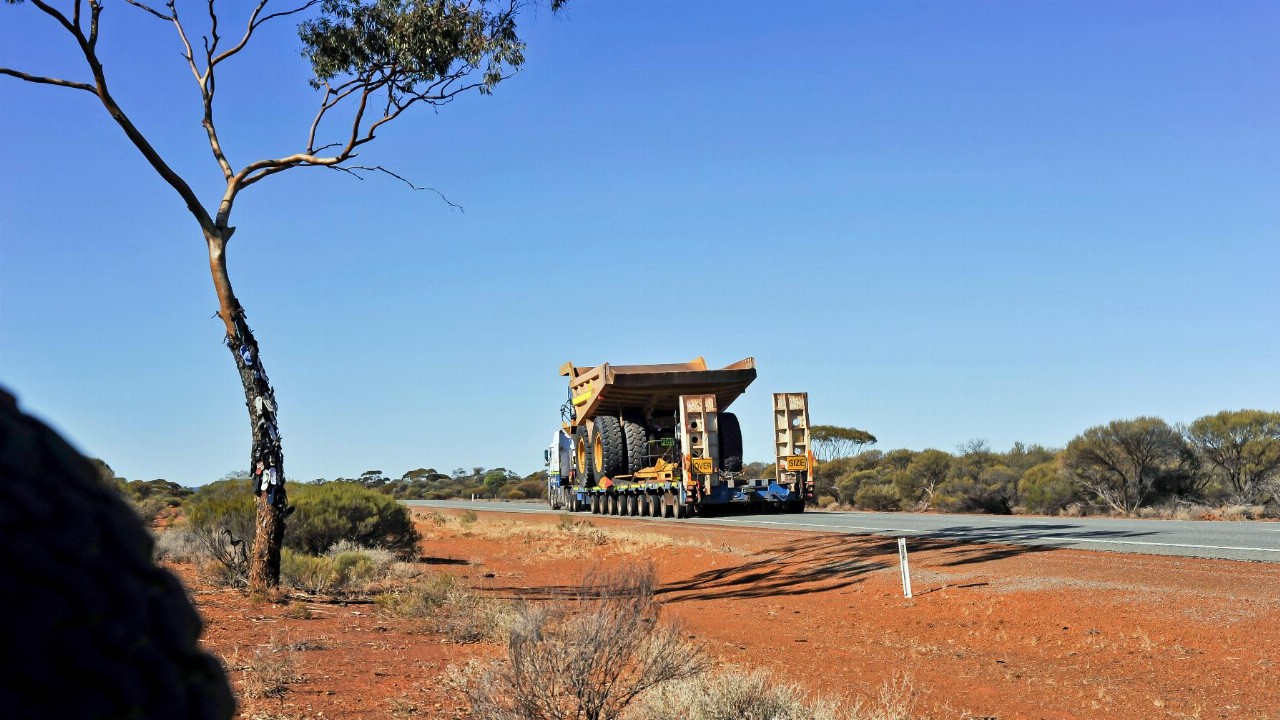 Shares in junior explorer BMG Resources (BMG) shed a tenth of their value today after the company released its first batch of assay results from a December drilling campaign.

The results come from BMG's cornerstone Abercromby Project in Western Australia's Wiluna region, where the company drilled 2880 metres in late-2020.

BMG bought the Abercomby Project from Oracle Mining in October 2020, with the Invincible and South Boddington projects also part of the deal.

However, despite a high level of confidence from company management about the first batch of assay results from its new project, it seems investors may have been hoping for more.

BMG Managing Director Bruce McCracken said these are "exceptional" early results from the recently-acquired Abercromby project and reflect only a small sample of the total drilling campaign.

"We are highly encouraged by what we have seen in these interim results and look forward to seeing the complete picture once the outstanding assays are received in coming weeks," Bruce said.

"We can then assess next steps with regards to confirming Abercromby's gold potential," he added.

According to BMG, this maiden drilling program was designed to test the nature and continuity of known mineralisation in the Abercromby project area, which has historically returned gold intersections.

Management said once the assays from the remaining drill holes have been returned, the company will have a better understanding of the project to influence further Abercromby drilling programs in 2021.

Alas, investors did not share BMG's enthusiasm for this first set of results. The company closed 11.5 per cent lower on the ASX today with shares at 11.5 cents each.

BMG by the numbers 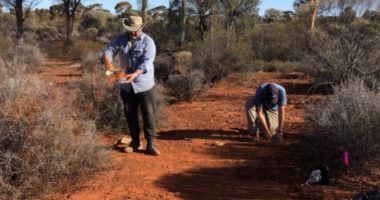 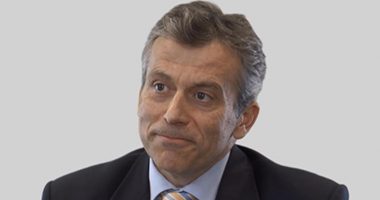