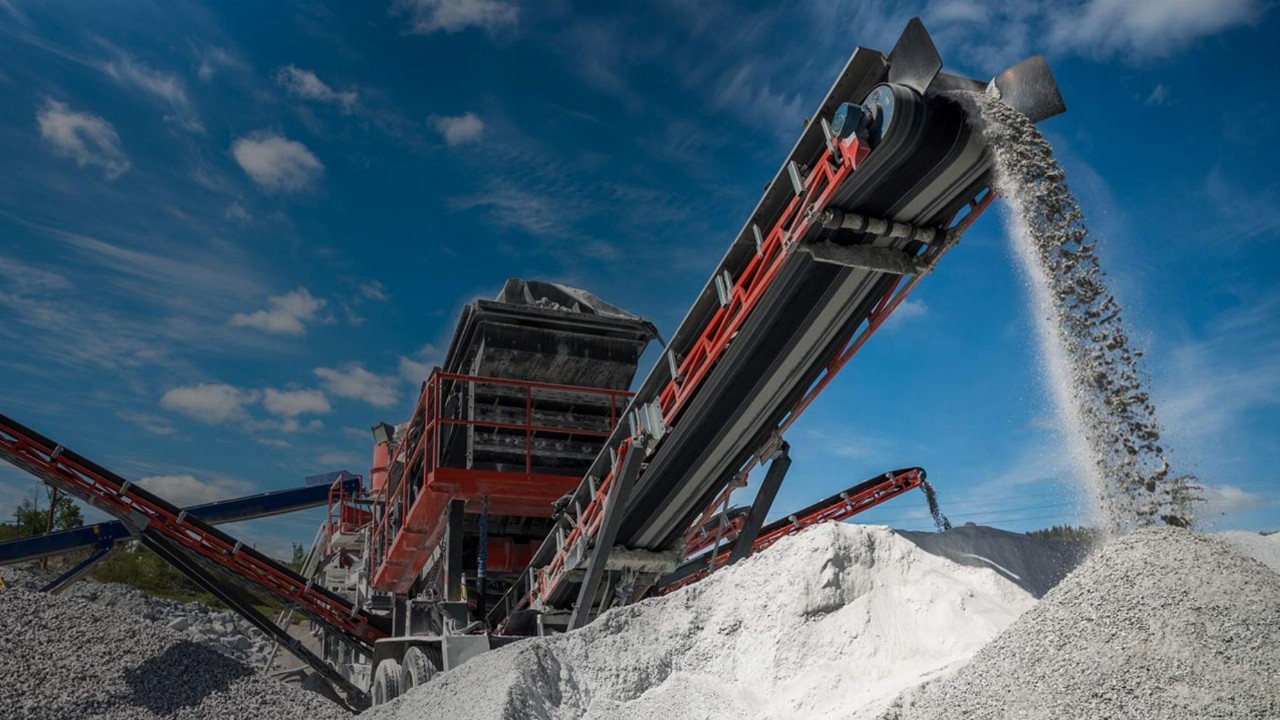 Boab Metals (BML) has reported “significant” progress made at the Sorby Hills project during the fourth quarter of the 2021 financial year.

The company holds a 75 per cent stake in the lead-silver-zinc project, which is situated in Western Australia’s Kimberley region.

Importantly, this update prompted the conversion of four million tonnes of indicated resources to measured resources, representing a sizeable 56 per cent increase.

BML is targeting high-impact opportunities to expand the project’s mining inventory and production capacity ahead of a definitive feasibility study.

So far, Boab has completed 31 holes over more than 3000 metres, including six holes that were not included in the original 4200-metre program.

Successes to date include the extension of hydrothermal mineralisation by more than 100 metres beyond the deposit envelope at northwest Omega, and extensions to mineralisation adjacent to the Beta deposit.

Boab’s Managing Director and CEO Simon Noon said: “We look forward to providing results from the phase five program as they come to hand together with other significant project developments over the coming months as we advance towards a decision to mine at Sorby Hills.”

Further drilling is planned at Omega and Beta, as well as the Eight Mile Creek tenement, with the results to date supporting a potential expansion of the program.

Meanwhile, corporate activities for the period saw Boab sign on as the naming rights sponsor of the Ord Valley Muster in 2022 and 2023.

The iconic Kimberley event brings together the Kununurra community, attracting thousands of visitors to experience the region’s landscape, cultural diversity and famous hospitality.

Finally, and following the quarter’s end, Boab acquired the Manbarrum project, located in the Northern Territory, from Todd River Metals.

Boab Metals wrapped up the quarter with a consolidated cash balance of $12.95 million as at June 30.

Shares were trading slightly lower on Tuesday at 41.5 cents each at 1:51 pm AEST.