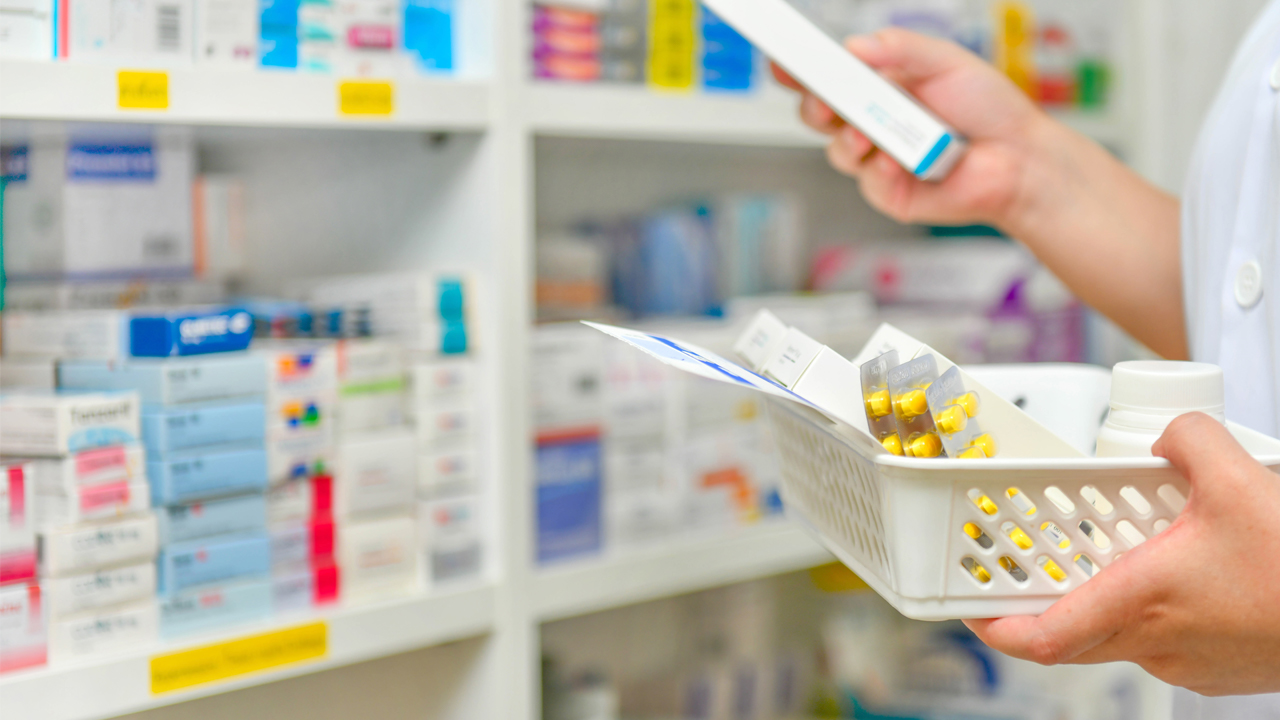 In June and July this year, Bod filled out 220 prescription for MediCabilis; a whopping 300 per cent increase on sales on the 55 total prescriptions from January to May 2019.

In fact, Bod fulfilled 161 prescriptions in July alone — a 273 per cent increase over June’s numbers.

On top of this, Bod said there has been a strong number of repeat prescriptions for the product.

Bod believes the repeat subscriptions reflect both doctor and patient satisfaction for Medicabilis.

The product was also picked up in June by research partner Cannabis Access Clinics for a 12-month trial to test its effects on the treatment of PTSD.

Results from the trial will prompt further development, commercialisation and licensing opportunities for the hemp-derived product.

However, Bod CEO Jo Patterson said the strong recent growth of the product can be attributed to the company’s doctor education program in Australia.

This initiative, combined with with a recent distribution agreement landed with Burleigh Heads Cannabis and Cannabis Doctors Australia, has positioned Bod for growth in the Australian hemp market.

“Bod has witnessed tremendous growth in MediCabilis prescriptions over the past months and we are confident that this is only the beginning,” Jo said.

She added that moving forward, the company has pending supply agreements for clinical trials, as well as potential distribution agreements, in international markets.

Bod shares are trading at an all-time high after today’s announcement.

Shares prices peaked at 69 cents a piece at 10am AEST, but have since dropped slightly to trade for 68 cents per share — 22.32 per cent up from yesterday’s close.