Boral (ASX:BLD) to offload its North American building products business for $2.9b 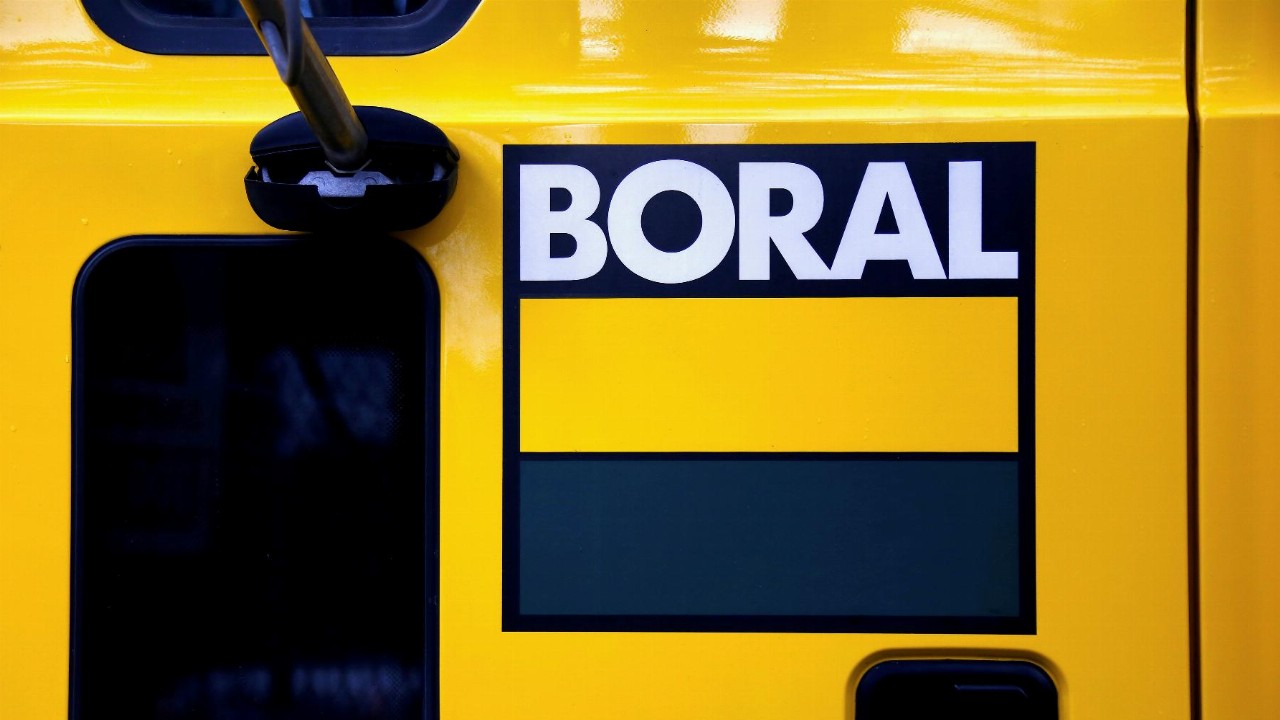 A subsidiary of NYSE-listed Westlake Chemical Corporation will pay $2.9 billion for the business, which exceeds an independent valuation by advisory firm Grant Samuel of between US$1.8 billion and US$2 billion (between A$2.4 billion and A$2.66 billion).

The same report by Grant Samuel, dated June 10 this year, valued Boral’s entire business at between $9.7 billion and $10.8 billion, which corresponds to a share price of between $8.25 and $9.13 apiece.

“The sale will generate further significant surplus capital once the transaction closes,” he continued.

“In accordance with Boral’s financial framework, after optimising Boral’s net debt position and allowing for reinvestment needs, we expect a significant surplus to be available for distribution to Boral’s shareholders.”

How that distribution will look is yet to be determined, and will take into account the availability of franking credits, the relative share price and the preferences of shareholders.

Completion of the deal is expected to occur in the first half of the 2022 financial year, after which the profit from the sale will be disclosed as part of Boral’s full year results on August 24.

Meanwhile, Boral is continuing to evaluate its North American Fly Ash business. An announcement released in May outlined a range of options, including the formation of a joint venture or strategic alliance, the sale of the business to a third party, or continued ownership.

Boral became the largest supplier of fly ash in the U.S. after acquiring Headwater in 2017 for roughly $3.5 billion. However, the deal has since led to an impairment charge and reduced earnings as the market softened due to a greater global push for cleaner forms of energy generation.