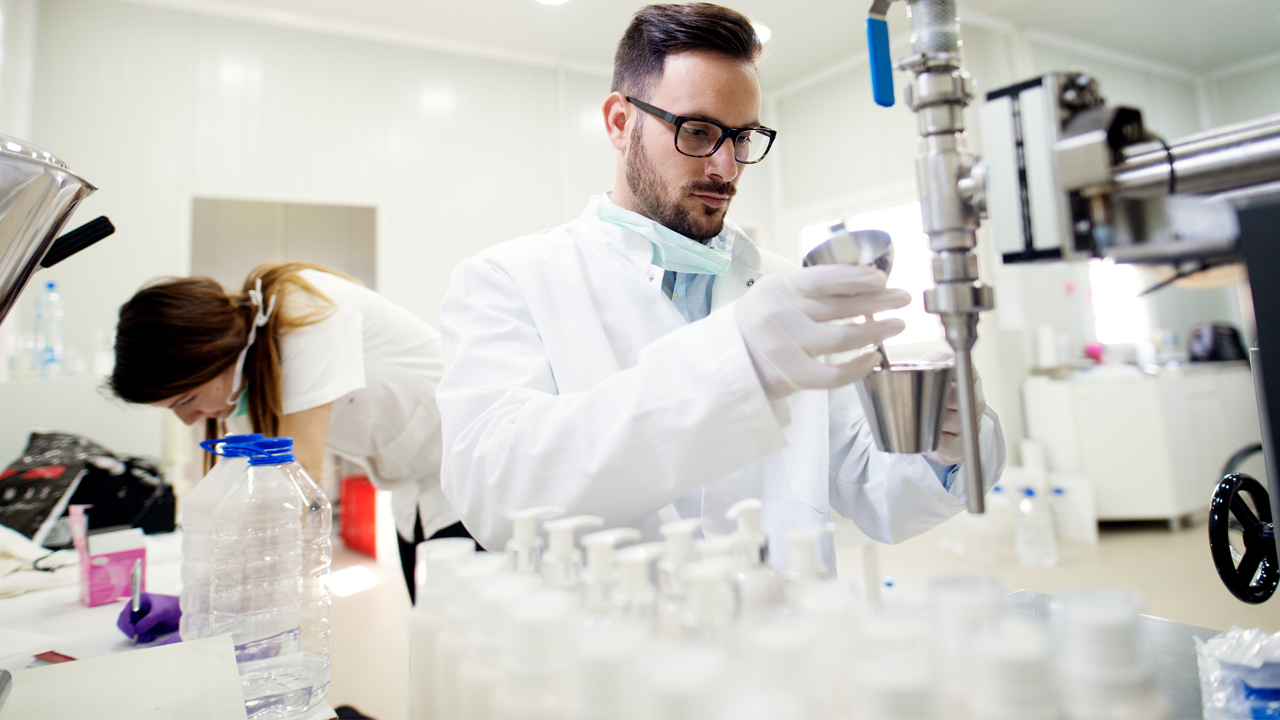 Botanix Pharmaceuticals was down more than 54 per cent today despite a Phase 2 study which evaluated the safety and efficacy of BTX 1503.

Based on the results, Botanix is now moving forward with preparations for Phase 3 clinical studies with a five per cent once a day dosage of BTX 1503.

It is also planning an end-of-Phase 2 meeting with the U.S. Food and Drug Administration (FDA).

The Phase 2 study was a randomised, double-blind, vehicle-controlled study that enrolled 368 patients with moderate to severe acne, across 35 sites in Australia and the USA.

The final two groups had a combined dosage applied either once or twice daily.

The treatment period was 12 weeks and in accordance with the FDA’s guidance.

While the median age of the subjects was 18 years old the FDA allowed the enrolment of patients as young as 12.

The primary endpoint for the Phase 2 study measured an absolute change from baseline in inflammatory lesions at week 12.

Botanix is now moving forward with its preparation for Phase 3 studies and is also expecting to receive approximately $7 million in R&D tax incentive in quarter four of 2019.

Design of the Phase 3 program and timing will now be reviewed by Botanix in consultation with its key opinion leaders and clinical trial investigators.

“Patients found BTX 1503 easy to apply, it was not sticky and didn’t burn or sting,” Australian investigator and Fellow of the Australasian College of Dermatologists Dr Catherine Reid said.

“We are pleased to have contributed to this study and are excited by the potential of BTX 1503 and we look forward to participating in the Phase 3 study program,” she added.

Despite this good news, Botanix is currently down 49 per cent with shares trading for 12.3 cents apiece at 12:38 pm AEDT.