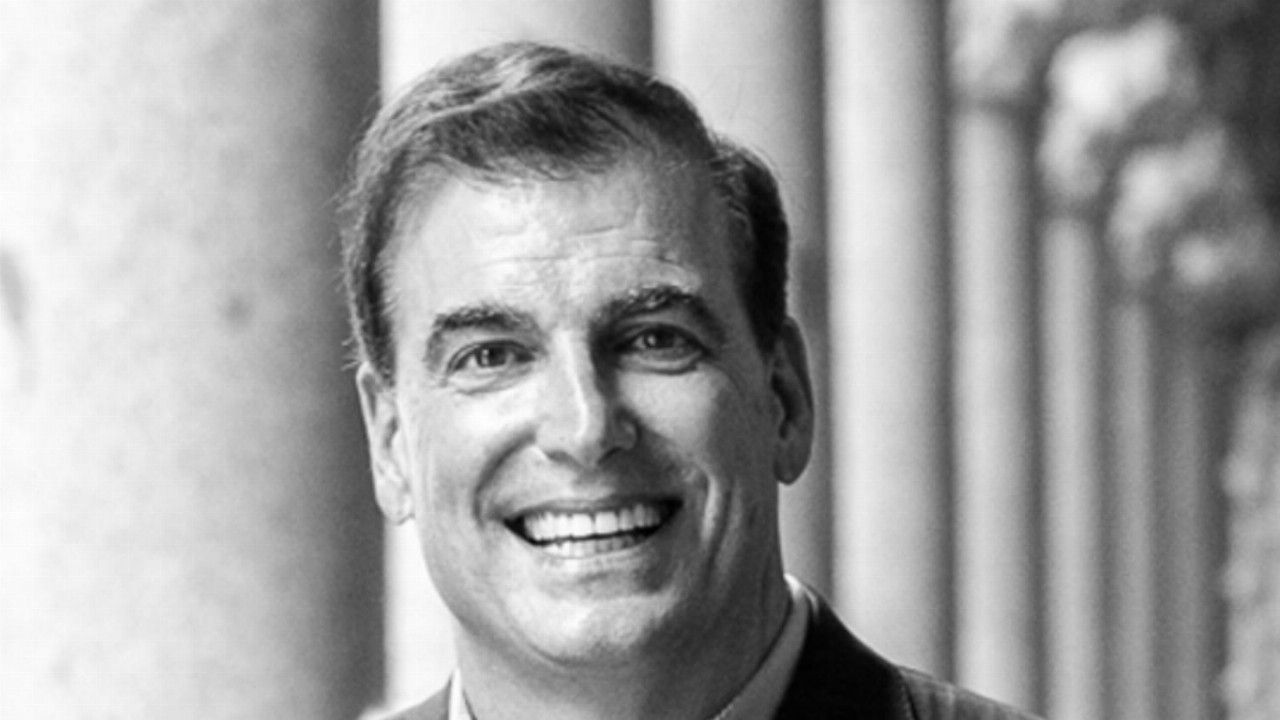 Through an acquisition and transition services agreement, Botanix’s US subsidiary, Botanix SB is set to purchase all of Brickell’s interests in Sofpironium Bromide, and receive services from Brickell to assist in the New Drug Approval (NDA) filing.

“Having demonstrated statistically significant efficacy and favourable safety in pivotal studies, we are well advanced in preparing Sofpironium Bromide for FDA approval in the second half of this year..” Botanix President and Executive Chair Vince Ippolito said.

“[We] look forward to accelerating Botanix into a commercial dermatology company much sooner than we originally expected.”

The deal will initially set Botanix back US$3 million (A$4.2 million) as an upfront payment, and US$2 million (A$2.8 million) if a positive “Day-74 letter” is received from the FDA after NDA filing.

If the FDA approval is received before September 30, 2023 Botanix will pay Brickell US$4 million, however this will be reduced down to zero, if the NDA is approved after February 17, 2024.

A payment of US$4 million will also be made upon marketing approval from an international regulatory authority in the European Union and United Kingdom.

One-off sales milestone payments will also be due once net sales exceed US$75 million for the first time in a year.

The product has also been licensed to Japanese pharmaceutical company Kaken Pharmaceuticals, which has already secured approval from the Japanese equivalent of the FDA, the Pharmaceuticals and Medical Devices Agency.

Kaken launched the gel in late 2020, and is expected to work closely with Botanix to support the approval of the product in the USA and will take the lead in filing for approvals in other Far East Asian countries.