Brainchip on Monday announced the deal to license its Akida tech to external MegaChips customers and today breaks out of a trading halt to provide more contract details.
ASX:BRN      MCAP $1.171B 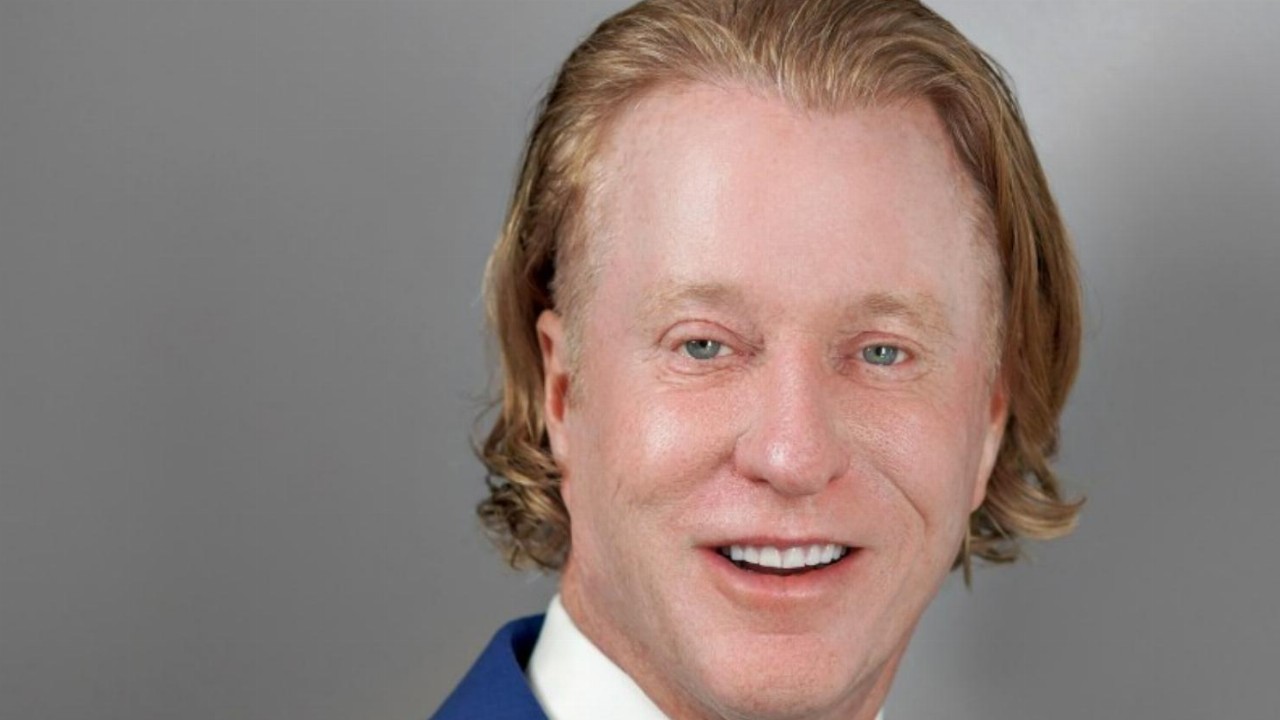 Processor maker BrainChip (BRN) has opened green on the ASX today after releasing some revenue forecasts relating to its MegaChips deal announced earlier this week.

The company on Monday announced it had struck a deal with Japan-based semiconductor specialist MegaChips for an intellectual property (IP) licence over BrainChip’s Akida processor technology. Under the deal, MegaChips can integrate BrainChip’s tech into external customers’ system-on-chip designs for a licensing fee and royalties arrangement.

Today, BrainChip has broken out of a trading halt to announce some additional details regarding the revenue arrangements around the contract.

The company told investors some terms of the MegaChips agreement were subject to “strict confidentiality provisions” between the two companies, meaning some aspects of the deal are still shrouded in mystery.

BrainChip said it was expecting to table aggregate revenue of US$2 million (A$2.8 million) through to December 31, 2022, under the MegaChips deal. However, the company said some potential revenue streams under the contract were not yet quantifiable.

For example, on top of the standard licensing fee, BrainChip also stands to pocket royalties on the sale of products using the Akida technology to MegaChips customers.

The royalties are to be calculated as a percentage of the net sales price of products that have been designed and manufactured to include the Akida tech, though the percentage will be based on the volume of products sold.

On top of all this, BrainChip expects to receive payments for support services and software licensing associated with its Akida IP.

While the nature of these additional potential revenue streams means accurate revenue forecasts might be difficult, BrainChip said in any case, the MegaChips deal was “highly significant” to its growth strategy given the access the agreement gives BrainChip to MegaChips’ global customer base.

Shares in BrainChip opened 5.6 per cent higher at 66 cents each this morning. The company has a $1 billion market cap.