Bravura boosts its bid for GBST takeover to $185M 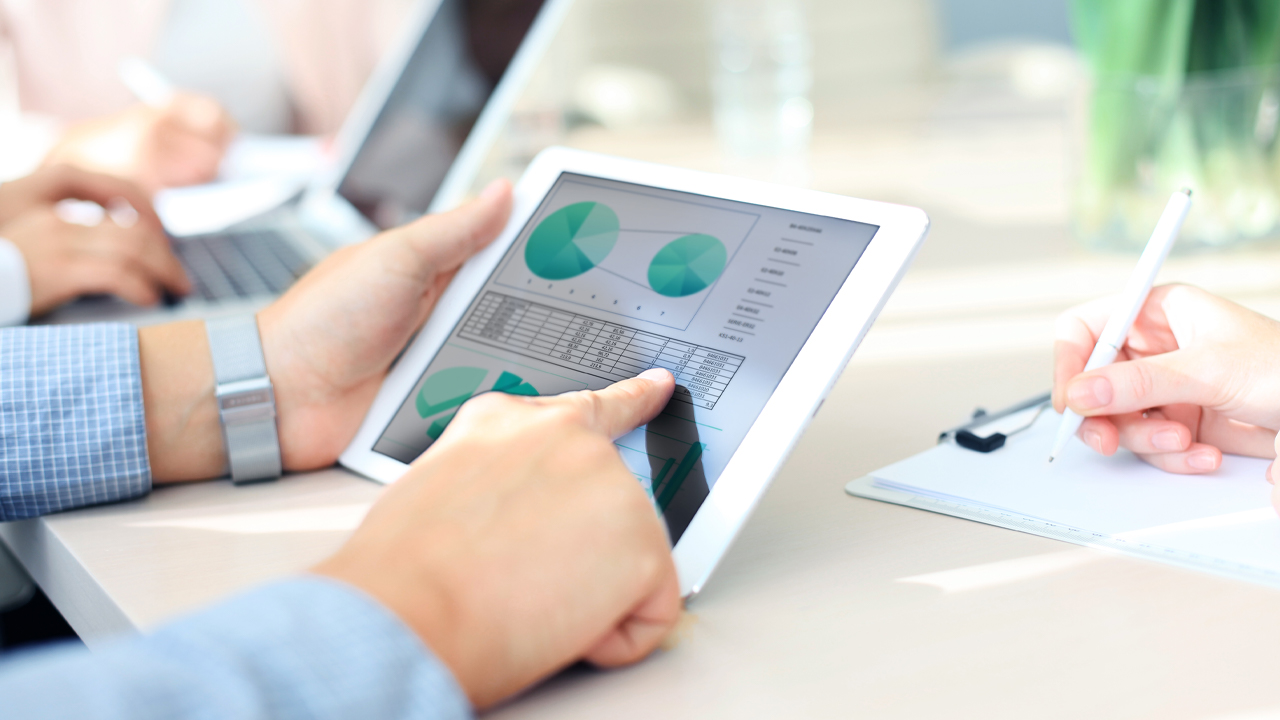 The non binding proposal from Bravura values GBST at $2.72 a share, a marginal increase from the previous $2.50 a share from earlier this year in April.

Today’s updated bid values GBST for a total of $185 million.

Following the initial April proposal, due diligence proceedings and a Q&A presentation took place between the companies according to today’s ASX media release.

The original offer from Bravura was a combination of cash and shares. Today’s updated offering is 100 per cent in cash. Shareholders in GBST would have an option to exercise a 35 cent special dividend as well.

Major shareholder for GBST, Spheria Asset Management which owns 10.7 per cent interest, expressed support on the initial $2.50 offering months ago.

“We think the proposal has merit. We think bringing together the companies would be eminently sensible,” Spheria Manager, Matthew Booker said.

Both Bravura and GBST saw similar share price increases today in the market. BVS shares are at $5.43, a 3.04 per cent premium from last closing price. Meanwhile shares in GBT are trading for $2.66, a premium of 3.50 per cent.

GBT by the numbers