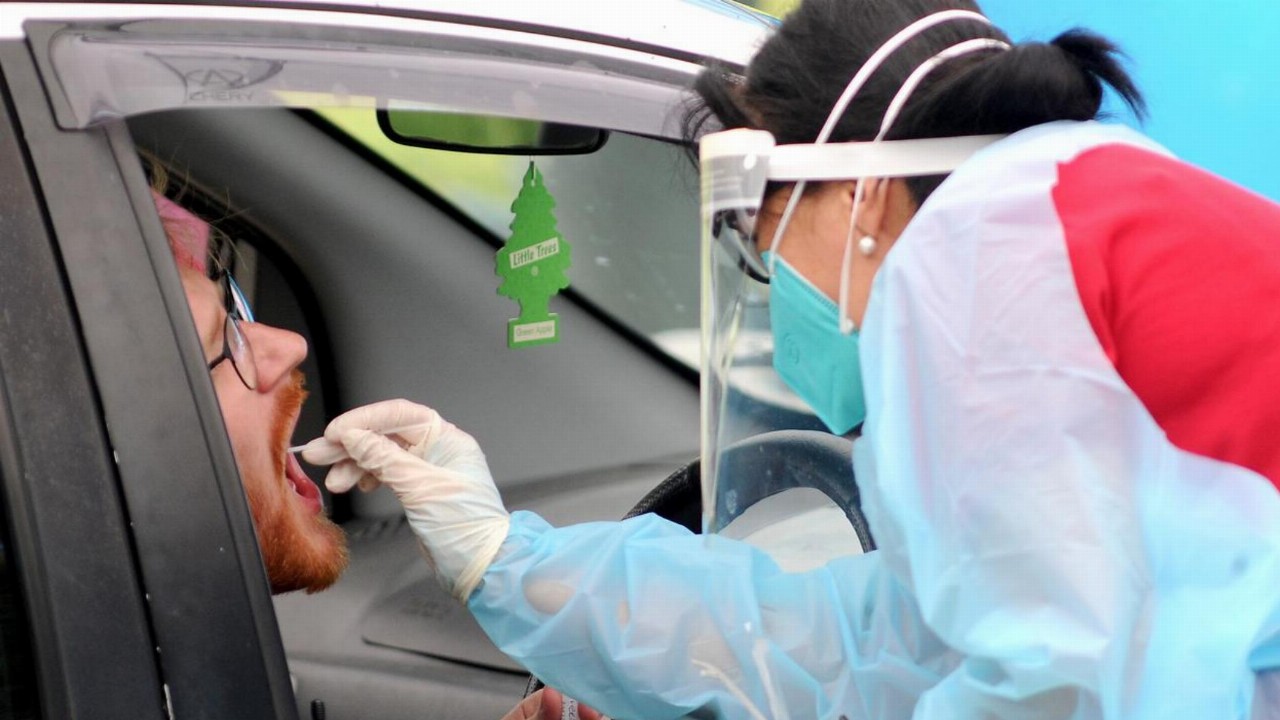 An additional eight local cases of COVID-19 have been recorded in the Queensland community as Brisbane wakes up to day one of a snap three-day lockdown.

Queensland Premier Annastacia Palaszczuk placed the Greater Brisbane Region into lockdown late on Monday afternoon after a spike in cases over the weekend.

Ten new cases were recorded in the last 24 hours, with two of the cases from hotel quarantine.

Of the other eight local cases, six are linked to previously known infections, while two other cases are under investigation.

Altogether, there are 78 active cases of coronavirus across the state.

Of the locally acquired cases, six are close contacts of confirmed cases. Two cases are under investigation. The overseas acquired cases were detected in hotel quarantine. #covid19

Premier Palaszczuk said the two new cases under investigation are believed to be linked to a previous infection — a nurse who attended a hen’s party.

“The good news is that these cases are linked and we now believe that there are two distinct clusters,” she said.

The party at the heart of the second cluster was located in Byron Bay, meaning NSW authorities are on high alert as the virus spreads among attendees.

All close contacts of the nurse have been placed in self-isolation and tested, however, five people have already contracted the virus.

The Queensland Leader said given they were dealing with the highly-contagious U.K. strain of COVID-19, more cases were likely.

“So far the fact that we have these cases that are linked is good news. Do we expect to see more cases? Probably, we will see more,” Annastacia Palaszczuk said.

“The big question will be whether or not we see unlinked community transmission,” the Premier added.

Brisbane and surrounding areas are set to remain in lockdown until late Thursday afternoon, with schools and non-essential workplaces shut.

Premier Palaszczuk said no decision has been made about extending the lockdown beyond Thursday.

Instead, she argues the next two days will be critical in determining whether or not the state spends Easter in lockdown.