The project neighbours the ‘world-class’ Mount Holland lithium mine and is considered to have “huge potential” for new discoveries by applying modern exploration methods.
ASX:BYH      MCAP $11.76M 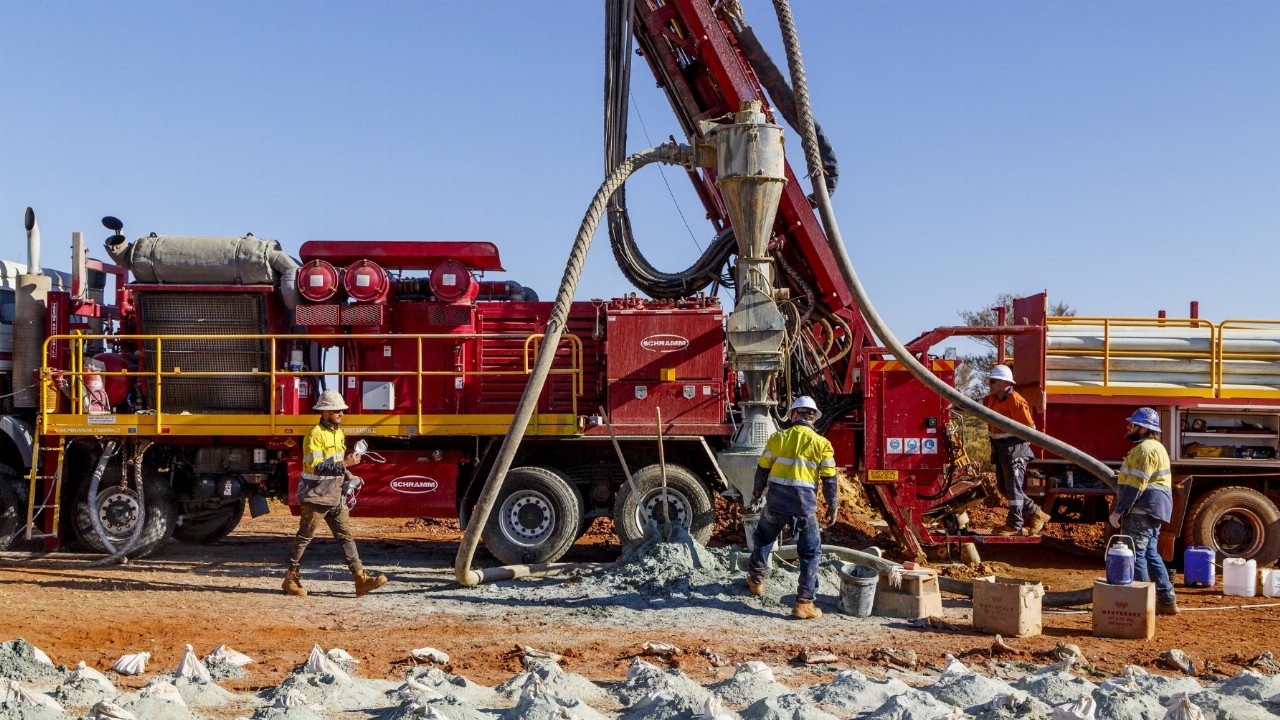 The tenure lies within 10 kilometres of the ‘world-class’ Mount Holland lithium mine, which is being developed under the Wesfarmers/SQM Australia joint venture.

Mount Holland includes the Earl Grey lithium deposit, which has a mineral resource of 189 million tonnes at 1.5 per cent lithium oxide, making it a globally significant hard rock lithium deposit.

Further, the acquisition includes ground immediately west and north of the Lake Johnston project which covers the Maggie Hays and historical Emily Ann deposits and associated processing plant which is under care and maintenance.

“This acquisition broadens our exploration reach. The tenements Bryah will be exploring shortly are within a region which has been proven to be highly prospective for lithium as well as nickel and copper – all vital commodities in the electric vehicle/energy storage revolution.”

Bryah applied for five of the eight exploration licences at Lake Johnston, with the other three held by West Coast Minerals. Bryah will acquire West Coast Minerals for a total consideration of $181,000 which includes a $75,000 cash payment and two million Bryah shares.

While the project has seen limited exploration, the company believes it has “huge potential” for new discoveries using modern exploration techniques. Bryah will review and compile historical data and use that to generate targets for field evaluation.