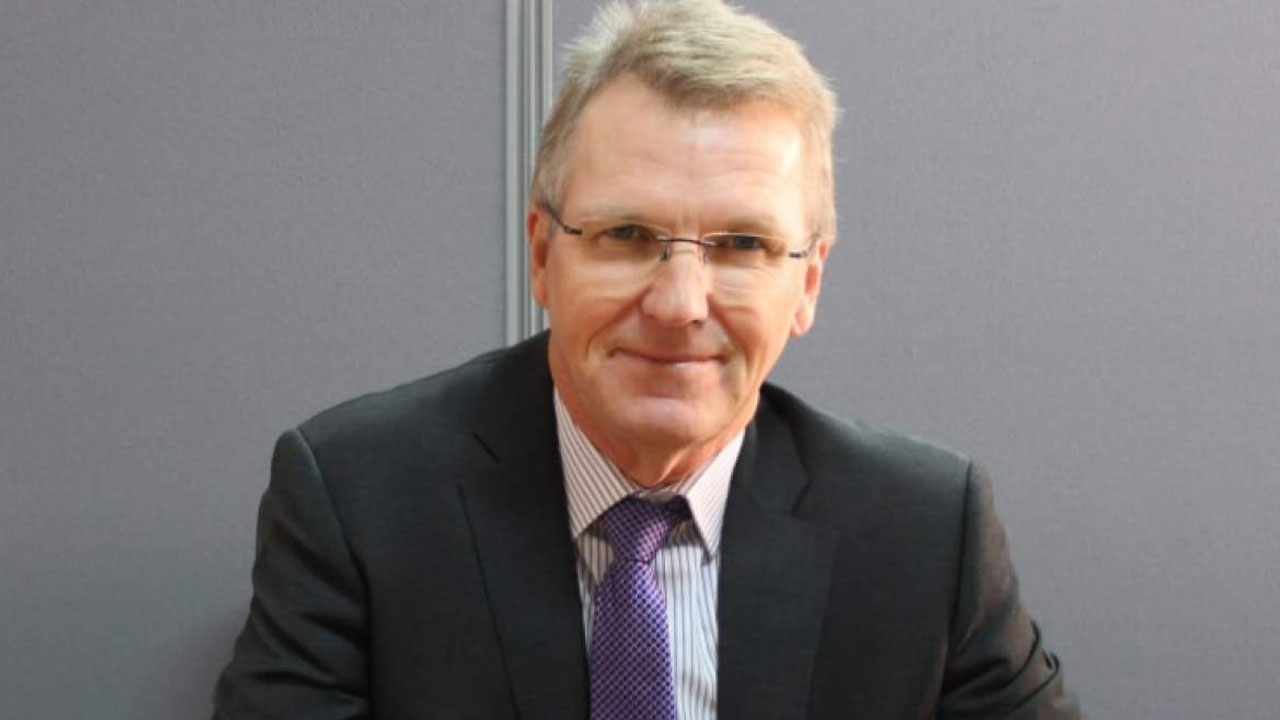 Bryah Resources (BYH) has announced an average gold recovery rate of 90 per cent from its Tumblegum South Gold-Copper Prospect in WA.

The Tumblegum Prospect is situated within Bryah’s Gabanintha Project which is located 40 kilometres south from Meekatharra.

Following this, approximately 20 samples were taken to a laboratory in Perth to test for gold recovery by cyanide leaching.

Cyanide leaching works by mixing finely crushed ore with a cyanide salt in water. The cyanide then binds to the gold ions and makes them dissolvable in water which separates them from the rock.

“These prima leaching test results are very encouraging, demonstrating that most of the gold from Tumblegum South should be amenable to standard cyanide leaching processes,” Managing Director Neil Marston commented.

“We are continuing to work towards an arrangement which will allow the company to monetise the prospect,” he continued.

Bryah will be working with various stakeholders to get this mining lease granted by the Department of Mines, Industry Regulation and Safety as soon as possible.

This lease must be granted before any mining operations can begin.

Bryah’s share price has remained steady all day and shares have closed at 2.6 cents each.