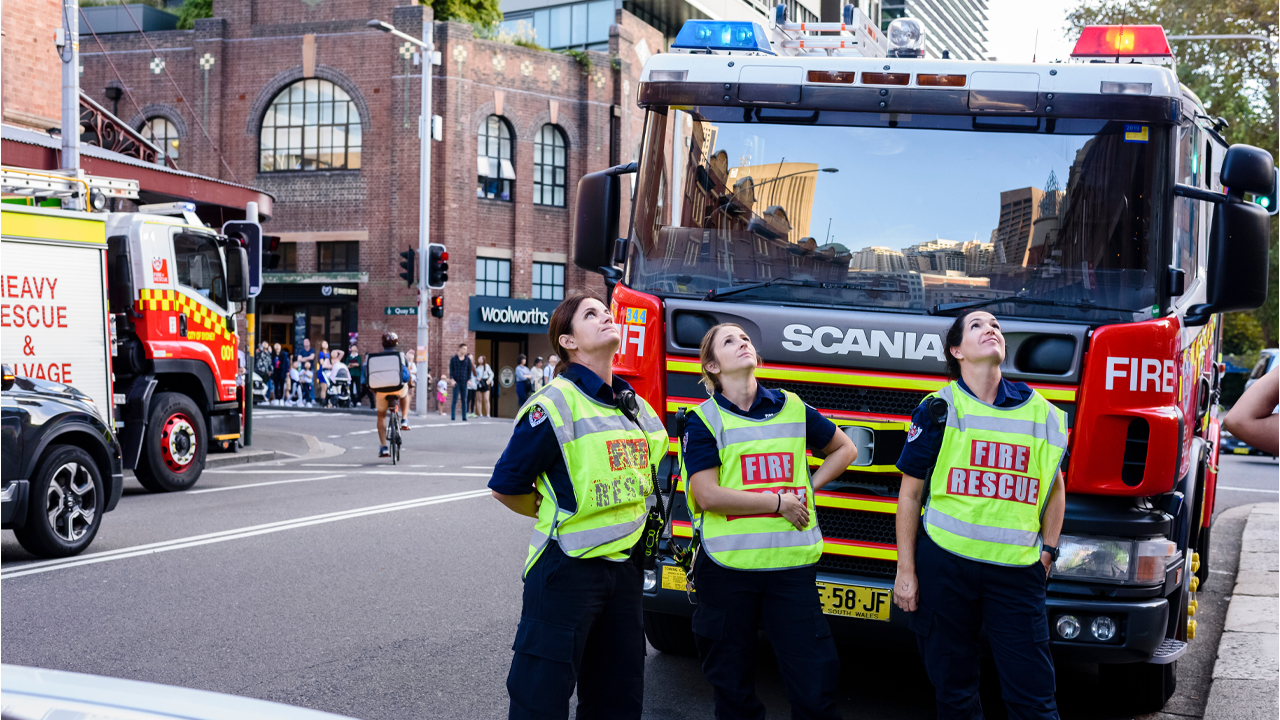 BSA has been awarded a $30 million contract for the WestConnex Tunnel projects in Sydney for the Fire Suppression System.

BSA Fire has completed the negotiations of the project management, procurement, installation and commissioning of the fire suppression systems for the WestConnex M4-M5 Link Tunnels Project.

Fire suppression systems are used to extinguish or prevent the spread of fire.

The new M4 tunnel stretches 7.5 kilometres between Parramatta and Homebush. It has increased from six to eight lanes. It was a $3.8 billion project and finished in 2017.

For the first time, motorists can now access the new M4 heading towards the city from the new Hill Road on-ramp, directly from Sydney Olympic Park.

The new M5 tunnel will be 9 kilometres long between Kingsgrove to a new St Peters Interchange. The New M5 tunnels will be marked for two lanes in each direction, with a capacity to add a third.

The New South Wales Government has approved to link M4 and M5, which will be delivered in two stages.

The first stage is the construction of the link tunnels between the New M4 at Haberfield and the New M5 at St Peters and stub tunnels to the Rozelle Interchange. This is being managed by WestConnex.

Stage two includes the construction of the Rozella interchange and Iron Clove Link. This stage is being managed by Roads and Maritime Services.

BSA says this is a significant milestone for the BSA Fire Business and underpins a strategic direction to become a leader in fire protection services across Australia.

“The business is in the final stages of completion on the NorthConnex project and its ability to perform on that landmark project was a significant contributor in allowing BSA to secure a second major infrastructure project,” the company said.

BSA CEO Nicolas Yates says the negotiation of this contract was only possible due to the delivery and strategy by the company and its ability to deliver on large scale infrastructure projects.

“This outcome is a validation of BSA’s focus on using our exceptional problem-solving skills to set a new benchmark in the industry,” Nicholas said.

“We look forward to working closely with LSBJV (Lendlease Samsung Bouygues Joint Venture) towards the successful completion of this significant infrastructure project that will benefit the city of Sydney and NSW for generations to come,” he added.

BSA by the numbers