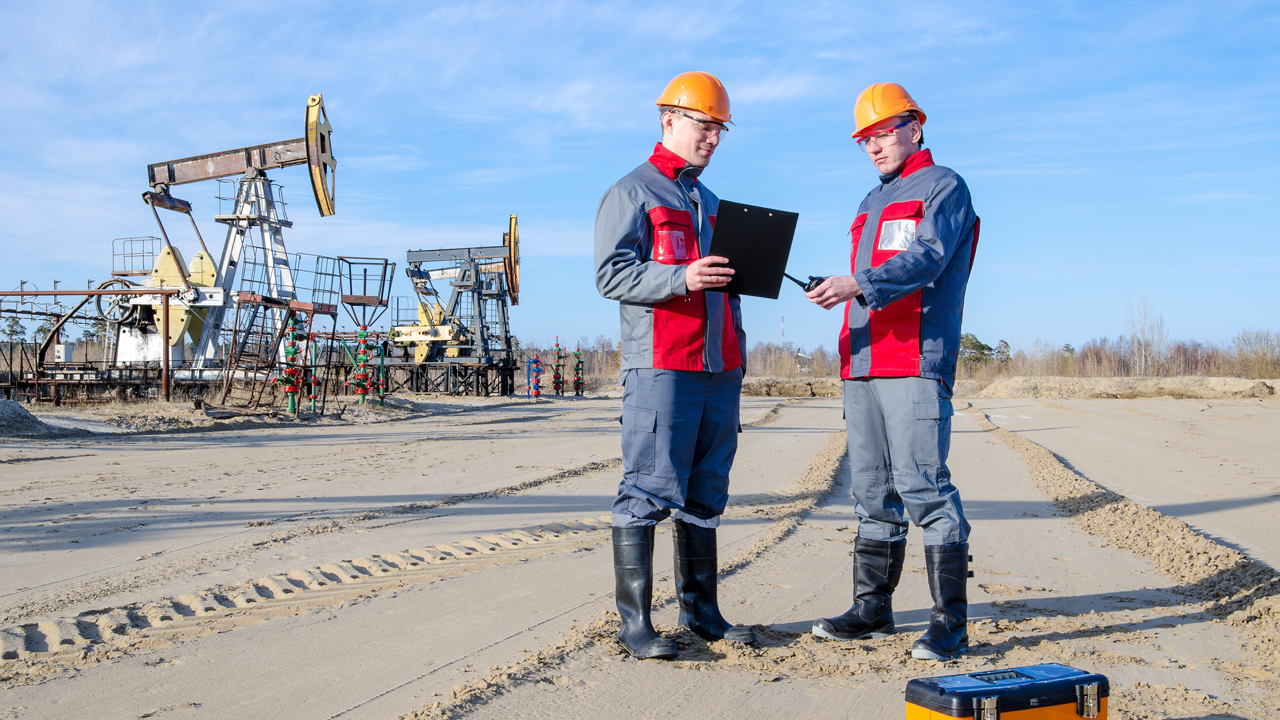 Buru Energy has increased production at its Ungani oil field which is located in the Canning Basin in WA.

Production is now up to 1700 barrels of oil per day (bopd) after bringing its Ungani 7H well online.

This is an increase of 80 per cent over the 940 bopd that was achieved in the September 2019 quarter.

The next available ship for the lifting of oil from the Wyndham storage tank is scheduled for late December and field production is being controlled to ensure that the tops of the tanks aren’t being reached before the ship arrives.

The planned third lateral in the Ungani 7H well was not completed due to operational issues with the directional drilling equipment but that has now been resolved.

At the completion of the Ungani 7 well the coil tubing unit was relocated to the Ungani 6H location.

However, Buru had to push back completion of the well due to mechanical issues with the coiled tubing drilling unit.

Consequently, the coil operations have been suspended and the unit demobilised to another company’s operation.

The coil will be available again in mid to late January 2020 for the operation to recommence.

Despite everything, Executive Chairman Eric Streitberg is pleased with where the company is.

“Ungani field production has been substantially increased with the completion of the Ungani 7H well and we are looking forward to getting Ungani 6H completed and tied in and further increasing production,” he said.

“We will continue working with our crude offtake partner and trucking contractor to get the right match with ship loadings to ensure maximum production from the field in the new year.”

Buru is steady today with shares trading for 21 cents apiece at 1:21 pm AEDT.