BYH up 9.23 per cent after South Maganese ​Mine purchase 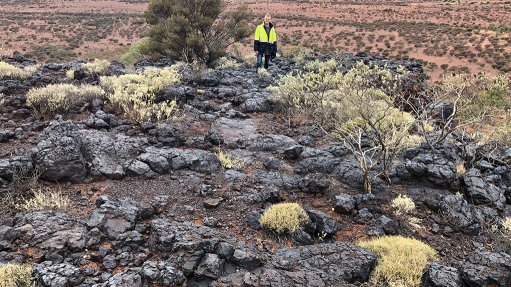 Bryah Resources gained 9.23 per cent in the ASX today after buying Horseshoe South Manganese Mine.

Bryah also purchased 154 square kilometer of adjacent land. Horseshoe South is located in the Bryah Basin in WA. The company made the purchase as a joint venture with OM Holdings. OM holds a 70 percent interest in the project.

OM Holdings will fund $7.3 in exploration for Bryah, paid in increments. Bryah purchased the mine through $150,000 cash and another $150,000 in Bryah shares.

Purchasing the adjacent land cost the company $20,000 in cash and $20,000 in shares. Bryah Resources Managing Director Neil Marston says the company made the move after positive field-work results in 2018.

“With the exciting new manganese joint venture with OM (Manganese) Limited in place we decided to exercise the options early and we look forward to starting drilling at Horseshoe South and other areas next month,” he said.

Between 1948-1969 and 2008-2011, Horseshoe South produced one million tonnes in high-grade manganese ore. Manganese is commonly used in steel manufacturing.