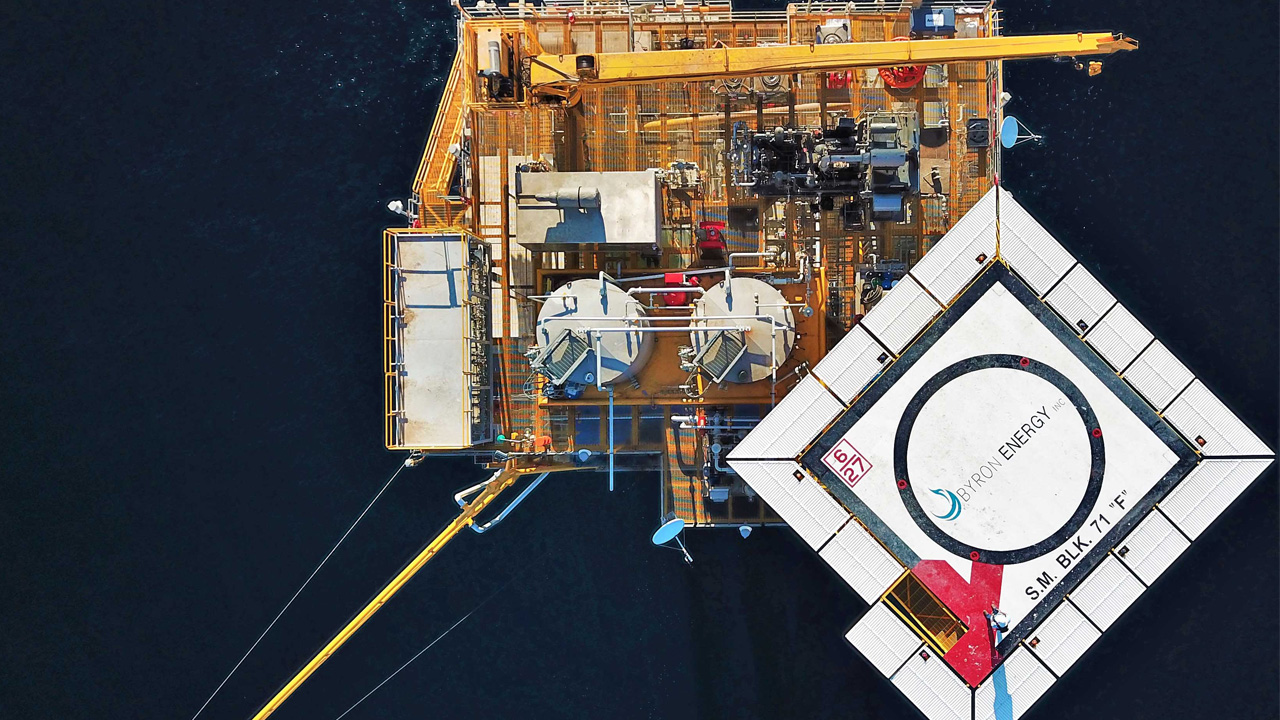 The energy block is located in the Outer Continental Shelf and Transition Zone of the Gulf of Mexico, offshore Louisiana.

Last week the company said it would need to hold off casing the well as tools had become stuck while trying to exit the hole.

Now, the company said despite being unable to recover the triple combo logging tools, it decided to proceed with the casing job with a 7 5/8 inch casing run and cemented below the deepest productive oil sand.

CEO Maynard Smith said recovering stuck tools is always a challenge, however the company was fortunate to be able to run casing to protect the oil sands.

The loss is expected to add between $2-$2.5 million to the overall cost of the well.

“With our pipelines already in place to transport oil and gas to our SM58 G Platform for sales, we look forward to starting production in late October or early November.”

In addition to confirming the presence of oil, the log responses and analysis of the triple combo logs obtained are also said to verify the net pay counts, with the initial post-drill geologic picture reflective of the final logs.

Due to the wellbore geometry, Byron plans to use the high-rate gravel pack type completion methods in an attempt to maximise flow rates and provide sand control to each completion.

Third-party reserve engineers, Collarini, is said to be utilising downhole and subsurface data for the well to produce a post drill assessment of reserves which is expected to be released when production starts.