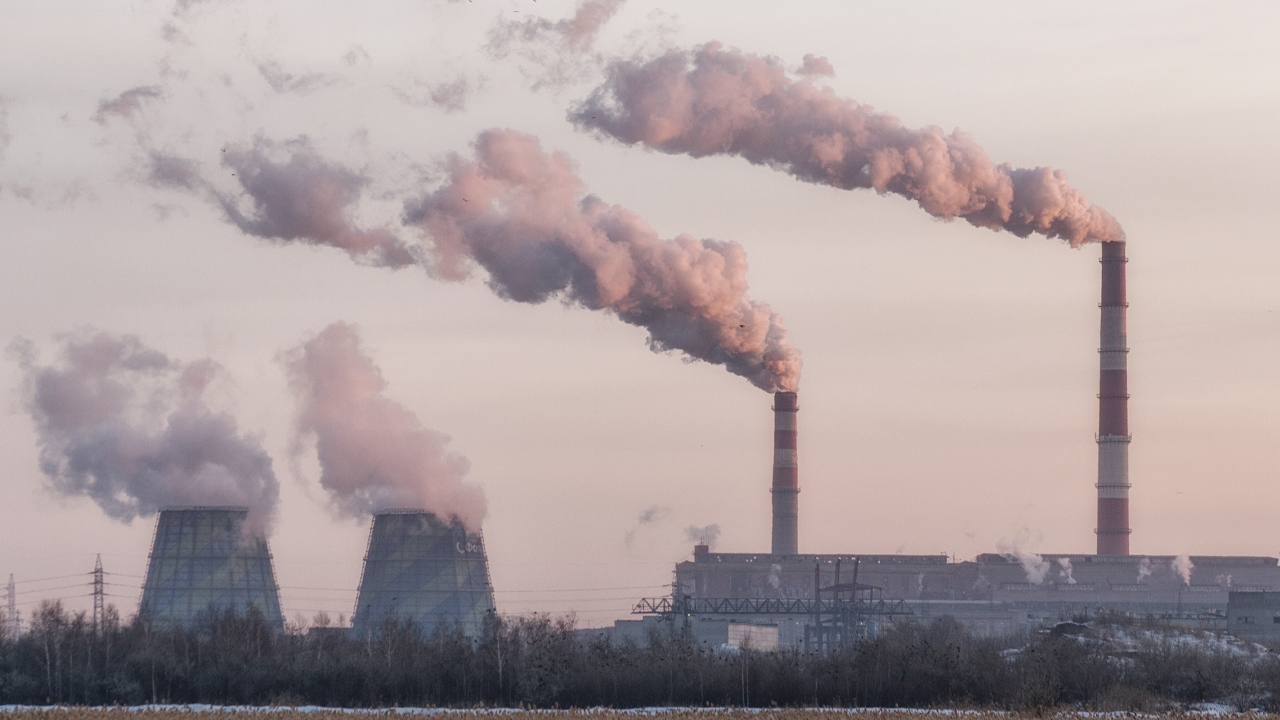 ASX-listed company Calix has been conducting experiments on carbon efficiency that could bring a greener future to the industrial sector.

Through its patented nanotechnology, its ‘LEILAC’ project housed in Belgium has been at the heart of a process called ‘Direct Carbon Separation’.

The company claims this process is able to reduce overall emissions of the carbon dioxide that travels into our planet’s outer ozone layers.

“Whilst there are still challenges ahead to achieving full design capacity, we have achieved many breakthroughs in many key areas of the technology,” Calix Chief Scientist Mark Sceats said.

Calix has been conducting experiments and tests on the special process at local company Heidelberg Cement’s operation in Lixhe, Belgium.

According to Calix, over the last two months the LEILAC project has seen general success and achieved a separation of carbon emissions for 95 per cent purity.

This level of purity represents a significant reduction in how much industrial companies release carbon into the planet’s atmosphere.

Calix also claims this performance is not even at ‘full capacity’, as industrial producers have access to reducing emissions without a penalty in energy use.

Today, the LEILAC project represents a worth of nearly AUD$33 million and has been on the receiving end of over AUD$19 million in funding from the European Union.

Calix’s special patented technology is also of great worth for the European Union, as it strives to reduce its carbon emissions by 80 per cent by 2050.

The European Union has previously expressed interest to deploy the carbon separation process across the majority of cement plants. Now today, Calix holds a valuable skill set for this change in energy use with an organised consortium.

“The carbon capture piece of our technology represents a unique approach to mitigating [carbon] emissions from lime and cement manufacturing and has the potential to leap frog other technologies in terms of both timing and cost,” Mark added.

Since the LEILAC project began in May, Calix has revealed the technology to attract some of Europe’s largest lime and cement companies.

Names included in this lineup are: Heidelberg Cement, Lhoist, Cemex, and Tarmac.

As Calix continues to refine the patented process, company management says it will work on streamlining unspecified commissioning issues.

A commissioning phase for the nanotechnology process will be followed by further test runs until the end of next year. This process will aim to de-risk potential long term issues.

Not celebrating for too long, Calix are already working on the next ‘scale-up’ of the technology – hoping to achieve better design and performance.

After sharing the news to investors this morning in a media release, share prices in Calix gained 3.7 per cent.

Calix shares are now priced at 84 cents each in a company market cap valued for $99.52 million.

CXL by the numbers