Can LatAm Autos hold its own in a Carsales fight? 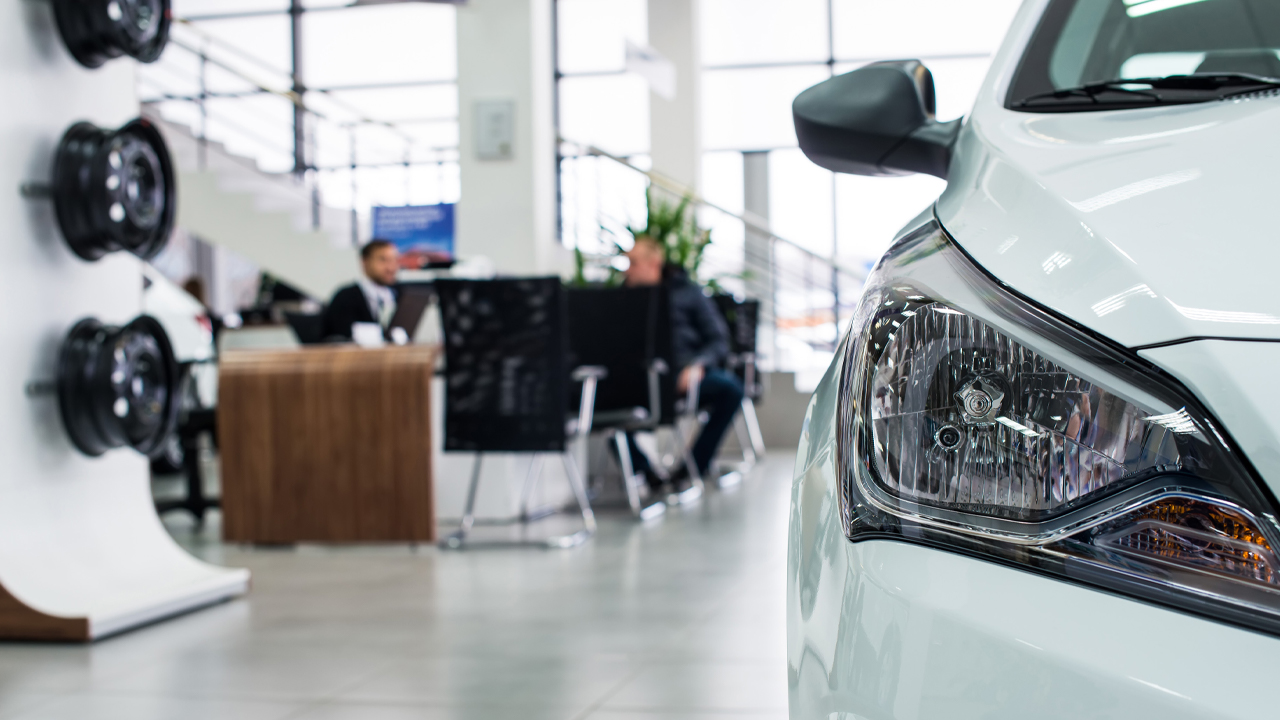 It’s been less than a month since LatAm Autos saw a massive 31 per cent spike on the ASX, and they’re already back with more.

The Latin American automotive classifieds platform continues to see solid success for its business in Mexico, forecasting a record quarter.

“We have achieved record sales for Motorfy Credit Mexico in the consecutive months of July, up 29 per cent [month on month] and now August 2019, up a further 13 per cent MoM, and as such continue to expect a record quarter in Mexico,” CEO Jorge Mejia said.

Motorfy Credit Mexico is a financial technology platform run by the company, streamlining the selling or buying of your car with credit or cash.

Compared to August last year, Motorfy sales have grown an impressive 62 per cent.

“This sets a new benchmark for the company’s FinTech products and provides an indication of the opportunity that exists with Motorfy,” Jorge said.

Last month the company’s growth in Motorfy was also joined by another of its ventures, car sales site Seminuevos, which grew 55 per cent from July.

Competition is stiff for LatAm to continue this path of growth, however.

Classifieds site SoloAutos, which was bought by Carsales in 2015, is still Latin America’s first choice. Moreover, the globally run conglomerate Carsales has had no problems eating up competition in the past.

The Aussie-headquartered company founded in 1997 has made five major acquisitions between 2010 and 2017, representing over $260 million in purchases.

Time will tell how effectively LatAm can stay on track to achieve this record quarter it forecasts.

ASX shareholders in LatAm Autos have responded positively today to the company’s media release, with company stocks trading higher by 9.09 per cent. Shares are priced at six cents apiece in a $29.06 million market cap. 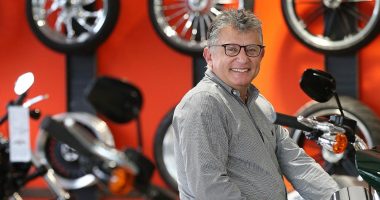 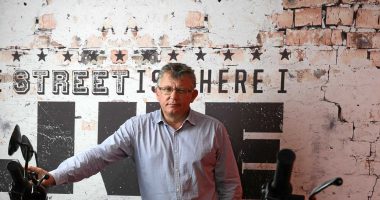 MotorCycle Holdings (ASX:MTO) has provided an update on the company’s evolving financial position as the COVID-19…