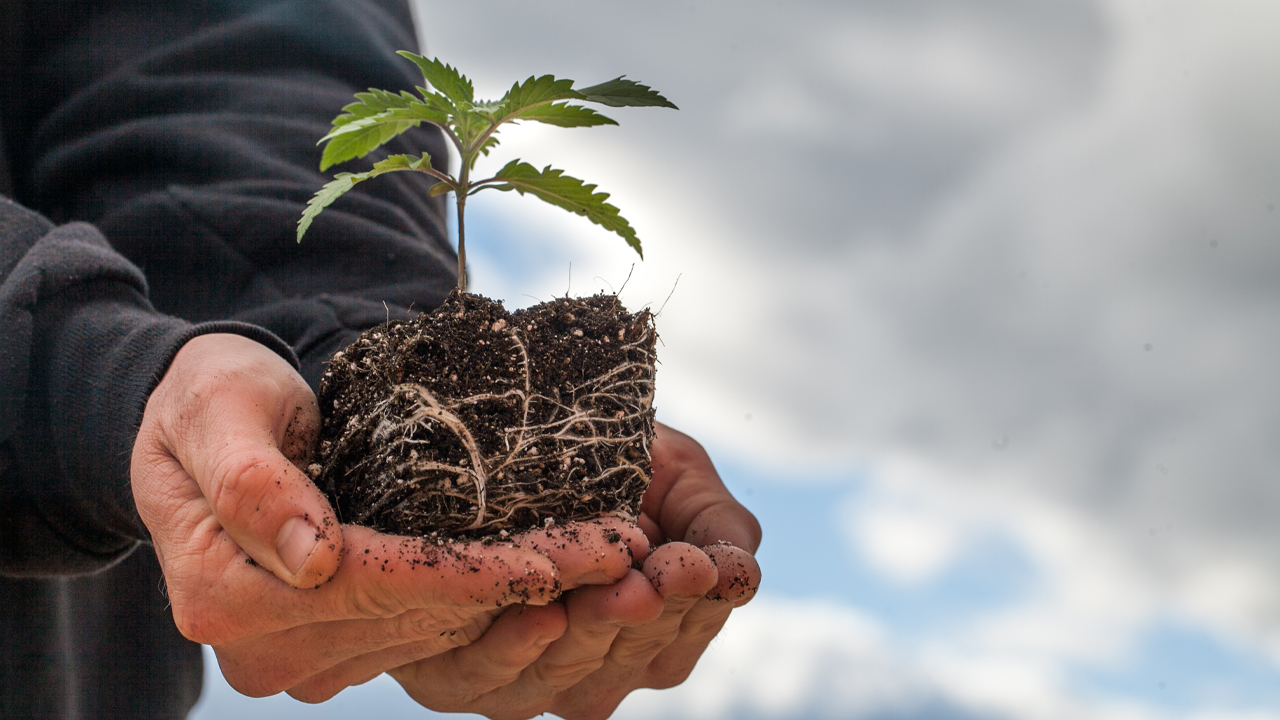 Cann Group will increase the full capacity of its Mildura facility by 40 per cent.

Cann is a world-class business focused on breeding, cultivating and manufacturing medicinal hemp for sale and use in Australia. It has established research and cultivation facilities in Melbourne.

The company has worked with construction partners to improve space utilisation and efficiencies with the plant production system. The facility will now produce 70,000kg of dry flower per annum.

With the increased facility Cann is expecting to generate $220 million to $280 million in annual revenue.

CEO Peter Crock says the decision to increase the facility was in line with the company’s goals.

“We’ve previously stated our intention to set up at scale, and the opportunity to amend the plans for the Mildura facility significantly boosts our production capacity; improves our production efficiencies and results in greater revenue potential from the site,” he said.

Mildura is a city located northwest in Victoria, Australia.

Cann has received support from its major shareholder and strategic partner, Aurora Cannabis.

“Specialised components from the Netherlands continue to arrive at the site and construction is progressing well. We are looking forward to pushing on with this major expansion and keeping the market informed of our progress over the next year,” Peter added.

The cultivation and production of medicinal hemp at Mildura facility will serve both domestic and international markets after Cann announced its five-year off-take agreement with Aurora earlier this year.

Completion of the facility is expected to be finished by the end of 2020. Siteworks have been completed and construction is now underway.