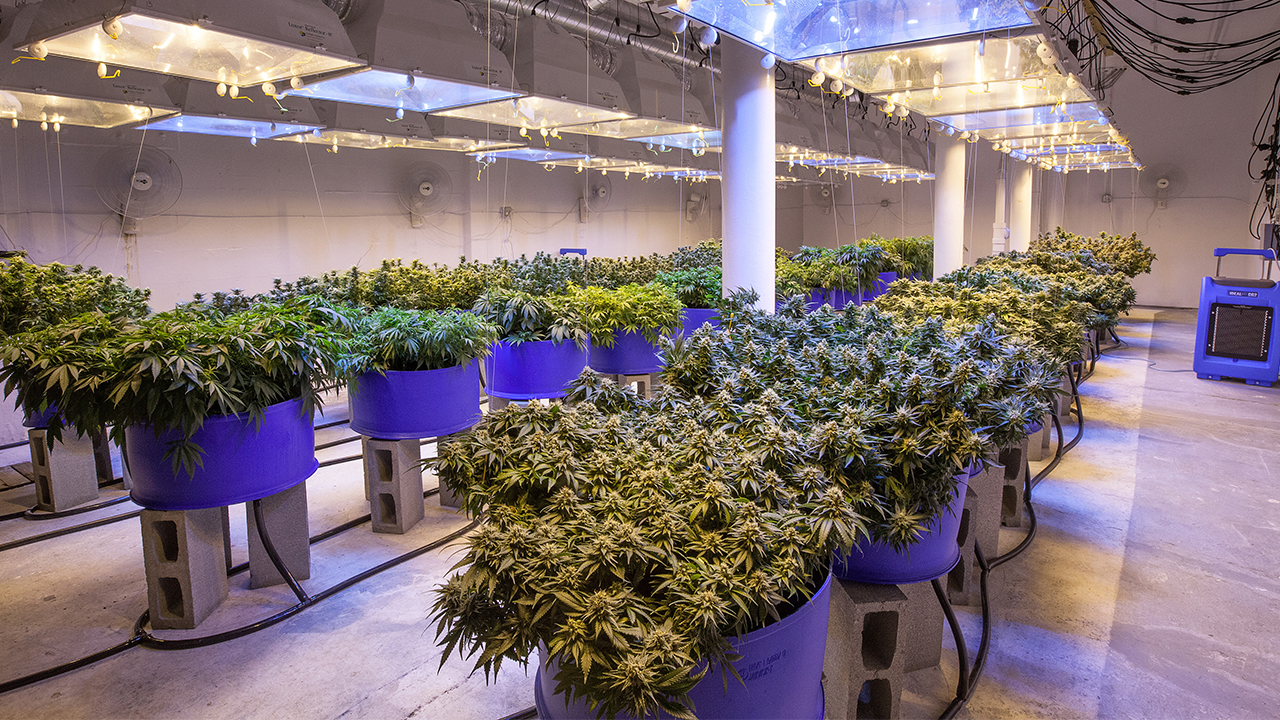 In August, the company announced it was going to increase the capacity at Mildura by 40 per cent to 70,000kg.

But since then, the cannabinoid producer has cut back its planned manufacturing rates by 65 per cent, announcing plans to create just 25 000 kilograms of medicinal cannabis annually at the Victorian plant.

In spite of the sharp decrease in production rates, Cann expects construction at the Mildura facility will still cost the previously estimated A$184 million.

The company intends to go through with current plans and complete construction of its Mildura factory by late next year.

Cann expects on-site commissioning will commence in 2020, as long as they have all the necessary funding, approvals, licences and permits.

Earlier this year, work commenced on the Mildura facility. So far, the company has spent $47 million on the project. Expenses to date include site acquisition along with the maintenance of existing buildings. Cann has also used funds to construct a glasshouse structure at Mildura.

Stages 2 and 3 will be determined based on an ongoing assessment of product demand.

CEO Peter Crook says this decision to proceed on a stage basis allows the company to initially build capacity.

“Staging the commissioning of the Mildura facility over time will help ensure that our production capacity more closely matches anticipated growth in demand for medicinal cannabis,” Peter said.

“We will continue to liaise closely with our strategic partner Aurora Cannabis Inc (Canada) in relation to future offtake requirements while also continuing to develop our further market opportunities overseas and in Australia,” he added.

Cann is in discussions with an Australian Bank to assist the funding of Mildura. It has confirmed it has received credit approval for a $95 million loan.

“The lender has indicated ongoing in-principle support to the revised construction plan and will evaluate its position on a new Term Sheet, following completion of a submission from the company detailing the revised staging of the project and associated costs,” the company told the market.