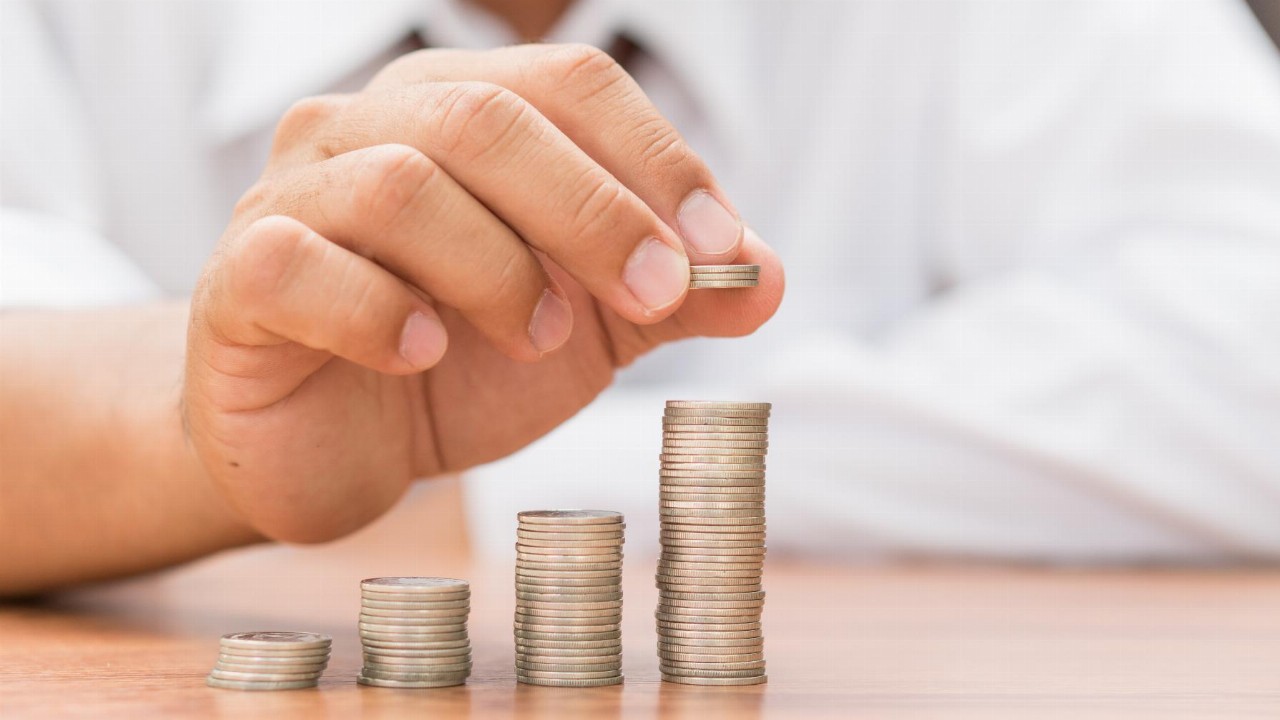 The company will use the capital to advance drilling and other exploration activities at its Piccadilly Mining Lease in Queensland, meet working capital needs and cover issue costs.

Initially, work will focus on drill targets, which will be determined by trench sampling to be done in ML1442.

Cannindah’s Chairman Tom Pickett said the company is well placed to realise the potential of its high-quality exploration assets, Piccadilly and Mt Cannindah.

“This capital raising, following on from the announcement late last year of the proposal to convert [Cannindah’s] existing loan from its largest shareholder equity, places the company in a strong financial position to move forward to achieving this outcome,” Tom said.

“We welcome new shareholders and thank 180 markets for their efforts in managing the placement so successfully,” he added.

Cannindah shares have fallen 23.6 per cent, trading at 4.2 cents each at market close.

West African Resources (ASX:WAF) operations in Burkina Faso are continuing despite political unrest in the country. 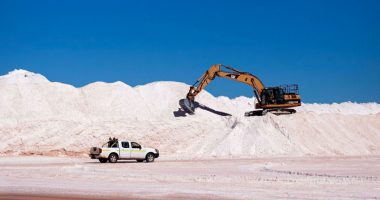