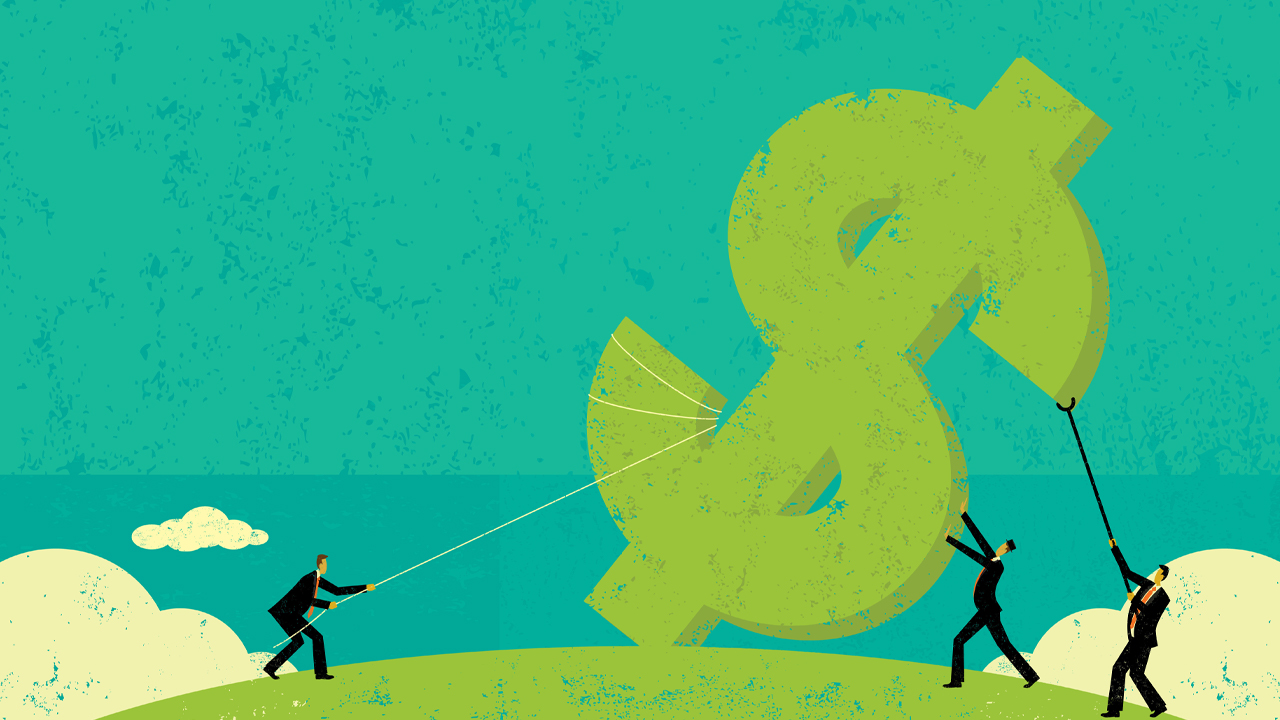 As well as a Share Purchase Plan (SPP) for eligible shareholders who missed out.

The commitments for the placement were made by both existing and new sophisticated shareholders at 16c per share.

And the company said funds from the placement are largely for accelerating the delivery of the Pre-Feasibility Study (PFS) on their Minim Martap bauxite project in the Adamawa region of Cameroon;

As well as working capital.

The completion of the placement is expected to occur this week and the company say it’s being conducted within its existing capacity.

The company say they’re undertaking a Share Purchase Plan, due to ‘significant interest’ shown by existing shareholders, unable to participate in the placement.

The company say the SPP will allow eligible shareholders to participate on the same terms and conditions as the placement and will raise up to $1,500,000

They say eligible shareholders from Australia and New Zealand who want to participate in the SPP, will be able to subscribe for up to $30,000 shares at the same price as the placement.

Those eligible needed to be on the register as at the record date of 5 pm (AWST) on December 13.

The company will also provide further information on the SPP, including terms and conditions in a booklet dispatched on December 23.

Canyon Managing Director Phillip Gallagher said he was pleased with the outcome of the placement and the SPP, telling the market,

“This capital raising will assist Canyon in accelerating the expanded Stages 1 and 2 within the PFS,” he told the market.