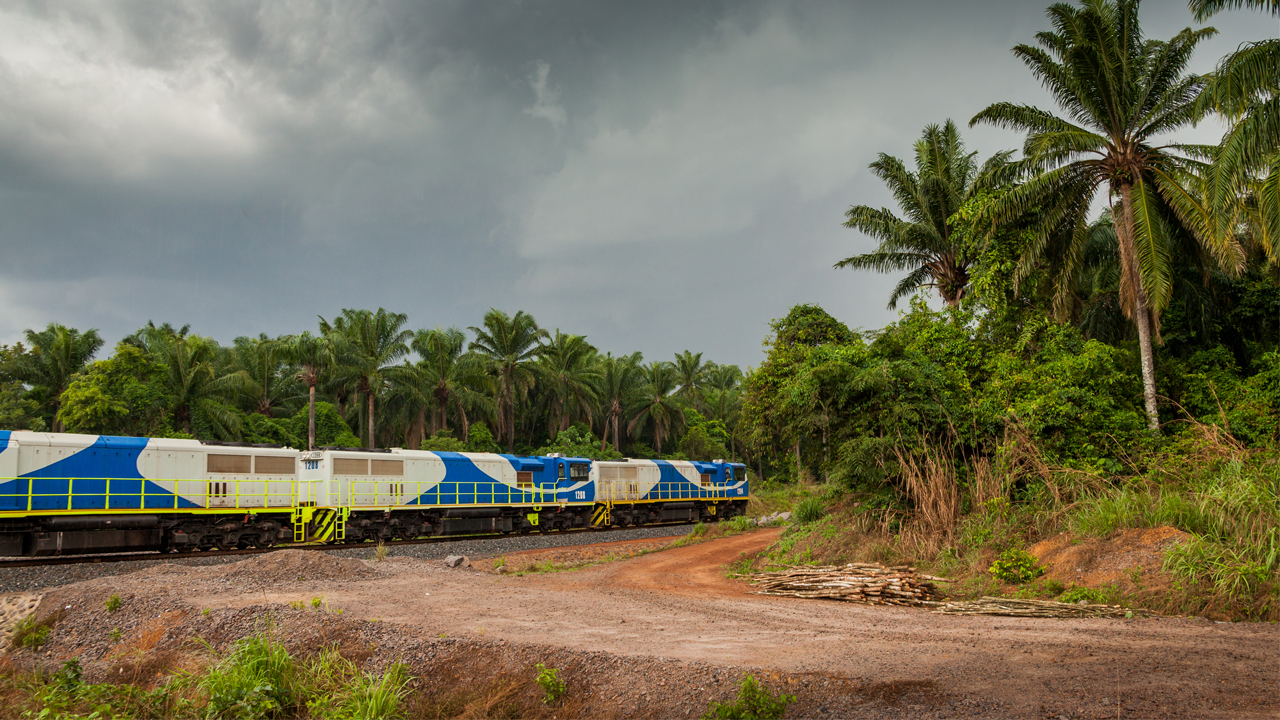 After exhaustive efforts Cape Lambert has been unable to source project funding for the development of the Kipushi project, which is located in the Democratic Republic of Congo (DRC).

The Board believes it is mainly due to the failing economics of the project in the current environment.

Since the DRC is a difficult jurisdiction to work in, and no companies have expressed interest, no more extensions have been granted and the joint venture with Paragon has been terminated.

The Marampa project, which is located 90 kilometres northeast of Freetown in Sierra Leone, West Africa, is currently in its development stage.

It has a total JORC mineral resource of 680 million tonnes (Mt) at 28.2 per cent iron and covers four deposits. These include Gafal, Rotret, Mafuri and Matukia.

In 2013, Cape Lambert completed an update of its 15Mt per annum scoping study which was based on exploiting the JORC compliant mineral resource.

It also showed that 82 per cent of the resource could be mined to produce high-grade hematite concentrate over a 15 year mine life.

The scoping study update consisted of three stages of development. The first stage was the construction of a 2.5 megatons per annum (Mtpa) concentrate production operation.

An extensive metallurgical test-work program was also undertaken at Marampa, which was planned and managed by Tenova.

The test-work showed that the use of WHIMS technology provided the best mineral processing results on the Marampa ores. A high-quality iron concentrate with low levels of damaging elements was produced.

In October 2014, Cape Lambert announced it had entered a funding agreement with Timis Mining which allowed Timis the exclusive rights to purchase and exploit up to 100 million tonnes of oxidised ore from Marampa.

Relatively high iron prices throughout 2019 have resulted in multiple third parties showing an interest in Marampa.

The Government of Sierra Leone (GoSL) has also expressed interest for Cape Lambert to purchase the Marampa Mine. It believes that if purchased it could merge with the Marampa project and produce significant amounts of iron ore.

Executive Chairman of Cape Lambert Tony Sage is pleased with the interest received.

“I am pleased that there have been renewed interest in the Marampa Project which has suffered due to the low iron price preventing its development,” he commented.

“We look forward to working with interested parties and the GoSL to merge the Marampa Project with the Marampa Mines and bring it to its long-awaited production.”