Logistic tech business Orcoda (ODA) raised just over $1.25 million through a placement and share purchase plan to buy vehicles for its healthcare division.

The company set out to raise more, but Managing Director Geoffrey Jamieson told The Deal Room the trading price of shares had suppressed interest.

“I think the whole reason why we didn’t raise all of the money was probably our share price staying around that 12 cent mark,” he said.

“Maybe if it had gone higher, it would have prompted more people to participate, but we think it was a good result.

“It gives us new capital to buy new vehicles for our healthcare division — which is growing at the moment — and to help grow the company from a working capital perspective.

“The company needs funds obviously to grow and those funds will help enormously.”

He quelled suggestions Orcoda had been contacted by WiseTech or Macquarie as one of two mooted takeover targets, but said Orcoda was itself keeping an eye out for acquisition opportunities.

Tyranna Resources (TYX) will acquire 80 per cent of Angolan Minerals which has a lithium project in Angola.

The project hosts a field containing spodumene and hundreds of pegmatites that haven’t been explored using modern drilling techniques.

The mostly-scrip deal, including the issue of 700-million shares initially, is subject to shareholder approval.

At the same time, the company’s raised $1.1 million through a placement priced at 0.5 cents per share to fund project development and working capital.

The share price spiked on the news and was today sitting at 0.8 cents as of 2:30 pm AEST.

Resolution Minerals (RML) announced capital raising, one trading day after revealing a farm-in and joint venture agreement with Oz Minerals (OZL) on the Benmara copper project in the Northern Territory.

“In particular the results of our 2021 RC drilling program and air-borne VTEM geophysics survey identified large scale untested conductors and thick packages of up to 200-metre thick reductive shale units,” she said.

“These results proved the Benmara project has a geological setting equivalent to other regional deposits such as the McArthur River mine, Walford Creek and the Century mine.

“This development should excite Resolution’s shareholders. The agreement makes it possible for Resolution to advance three major projects simultaneously; two having external funding from copper producer OZ Minerals at both Wollogorang and Benmara projects. This minimises dilution for Resolution shareholders and creates three major opportunities for shareholder upside.”

Resolution will keep its focus on the flagship 64North gold project in Alaska.

Also in trading halt for capital raising is Future First Technologies (FFT). It’s running an institutional placement and expects to release the details to the market by tomorrow.

Shares are trading up 7.5 per cent at 21.5 cents as of 1:41 pm AEST in the wake of Southern Cross Gold’s (SXG) market debut yesterday.

The company raised just over $9 million at 20 cents per share during the IPO for its Sunday Creek gold and antimony project in Victoria and Mt Isa project in Queensland. It also has joint ventures in Victoria and a 10 per cent holding in Nagambie Resources (NAG) which grants it a Right of First Refusal over a 3300-square-kilometre tenement package held by Nagambie in Victoria.

Managing Director Michael Hudson said the company had over 500 shareholders in addition to the foundation shareholder Mawson Gold, which holds a 60 per cent two-year  escrowed position in the company.

“The drill rig continued operating at Sunday Creek during the IPO process and we will now start assaying drill core with results to flow as they are received from the laboratory,” Mr Hudson said.

“The SXG team has a proven track record of discoveries, including a million-ounce gold equivalent resource in Finland over the last three years and we are excited to create an opportunity at SXG to continue this run of success.”

Aurora Energy Metals (1AE) is scheduled to debut on the ASX tomorrow, May 18. It raised $8 million through its IPO with shares priced at 20 cents. 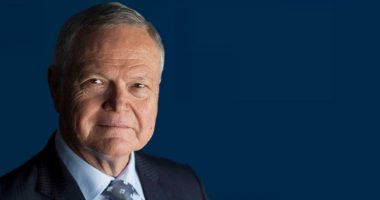 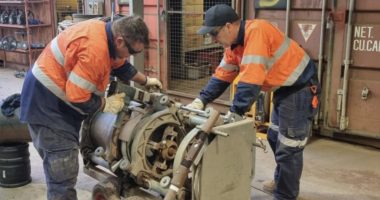 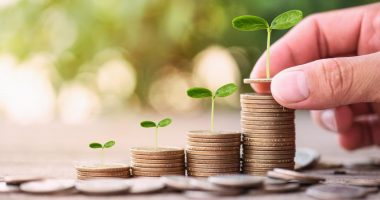