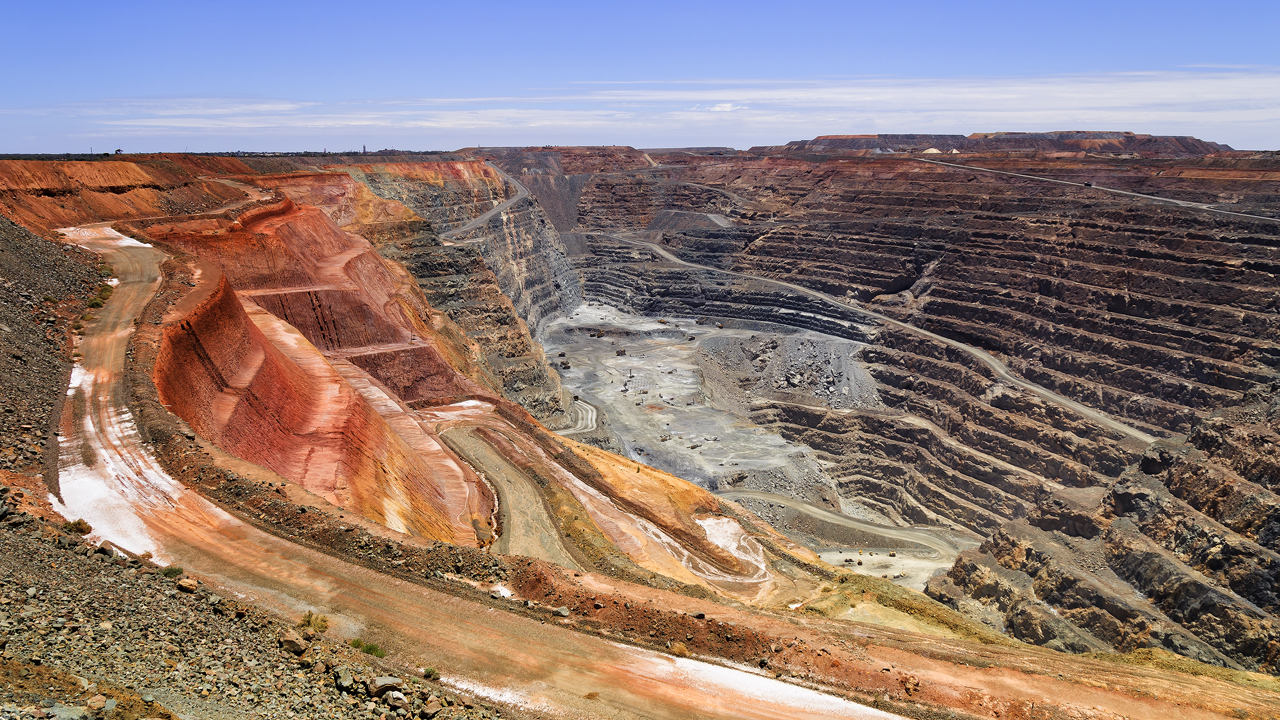 Gold and metal explorer, Carawine Resources has received preliminary results from its helicopter-borne electromagnetic survey that was completed at its Paterson Province in Western Australia.

According to Managing Director David Boyd the results over the Red Dog tenement had identified a number of new high priority targets. While this discovery adds to the existing targets it also provides new exploration opportunities.

“Preliminary data from our Red Dog survey has resulted in much better definition of targets at known prospects Leatherneck, Earl and Bravo, as well as identifying several new, discrete conductive anomalies,” he said.

The Paterson Project is located within the world-class copper and gold deposit area – the Paterson Province. The area has seen a significant increase in exploration activity following two major finds within the past 12 months.

The aim of the June 2019 EM survey was to outline discrete conductive anomalies associated with sulphide mineralisation or alteration.

Analysis of the data by both Carawine and SGC identified 12 conductive and four resistive anomalies in new areas and at previously identified prospects.

At Flying Tiger, six discrete and one resistive anomaly was found which potentially represents silica alteration. These anomalies appear to be associated with tightly folded geology and northeast trending faults.

At Bravo two discrete anomalies were found at a 300-metre and 500-metre strike length and were located next to a large dolomite (rock) alteration zone.

Two distinct resistive anomalies were found at Leatherneck which were located on either side of an isolated conductive anomaly. Through limited historical drilling anomalous zinc, 2380ppm, and copper, 375ppm, were also identified.

The next step to advance all of the targets is to confirm and model the anomalies once the finalised data has been received. This is expected in August which will allow for the prioritisation of the targets for follow-up ground EM surveys and drill testing.