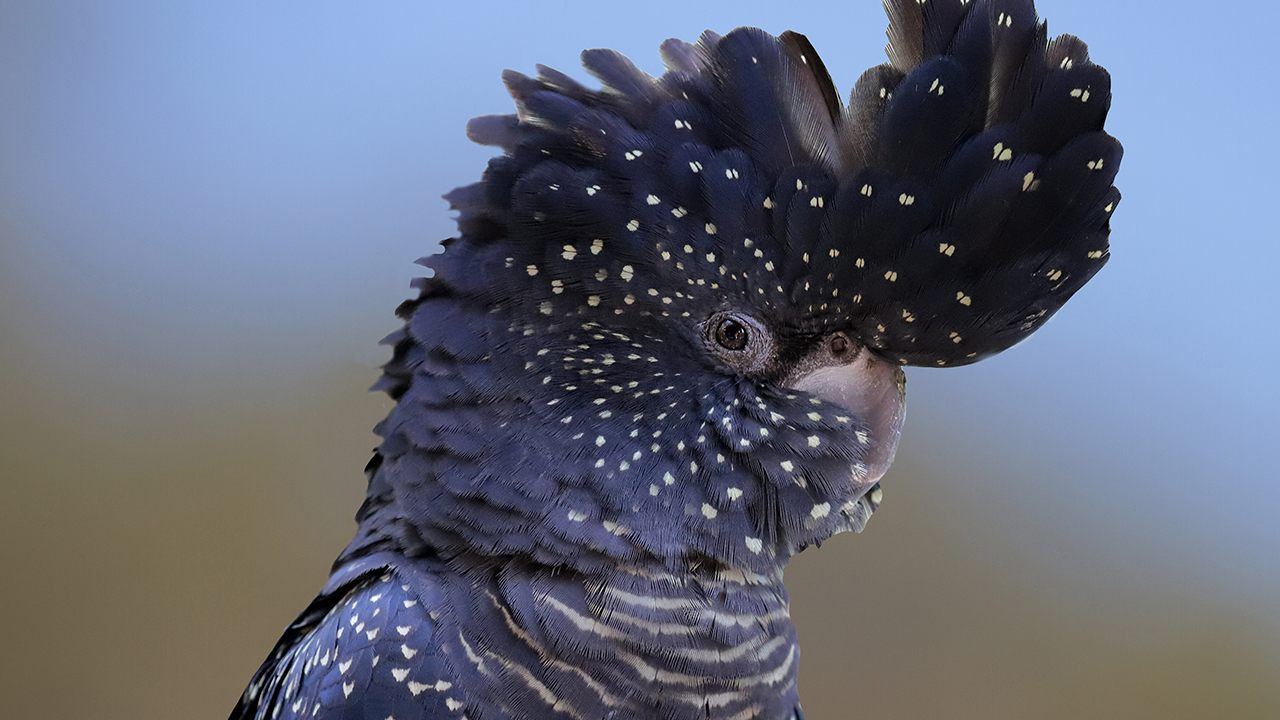 Carbine Resources (CRB) has announced it will acquire Cockatoo Iron through a binding share sale agreement.

Cockatoo Iron holds a 100 per cent interest in both Pearl Gull and Silver Gull Iron which are the registered holder or applicants of certain mining tenements which cover the Cockatoo Island Project.

As part of the transaction, Carbine hopes to raise $3.2 million at an issue price of $0.03 per share with AMCI Iron Ore participating as a cornerstone investor. It will subscribe for approximately $2.5 million worth of shares.

These funds will be spent on exploration at Cockatoo Island.

Cockatoo Island is located in northern Western Australia and has a rich iron ore mining history dating back to the 1950s.

Past production activities have focused on the seawall pit which is now flooded. However, this tenement isn’t owned by the company and will not be acquired.

Cockatoo Iron has proposed to undertake an exploration program to target high-grade mineralisation on inland parts of the project.

It is also investigating the potential for economic development of lower-grade hematite mineralisation and ballast material for use in oil and gas pipeline construction to be quarried from its tenements.

Subject to shareholder approval, Alex Passmore, Myles Schammer and Patrick Murphy will be appointed as Non-Executive Directors of the company.

Alex is an experienced geologist and has held various leadership roles.

Myles has over 10 years experience as a mining business leader and has a proven track record in delivering strategy and growth in ASX 200 listed companies.

Patrick is AMCI’s Managing Director and has extensive, global experience in the industry.

Carbine has been in a trading halt since May last year when the Australian Securities Exchange (ASX) sent a price query letter.

The watchdog asked whether Carbine knew of any information undisclosed to the market. Just before the acquisition announcement was released, Carbine responded stating it has been in discussions regarding this transaction and will be disclosed very shortly.

The company conferred it is not aware of a loss of confidentiality but it is possible trading activity was affected by negotiations, although it is doubtful.

Shares in the company last traded at 4.2 cents each.

CRB by the numbers