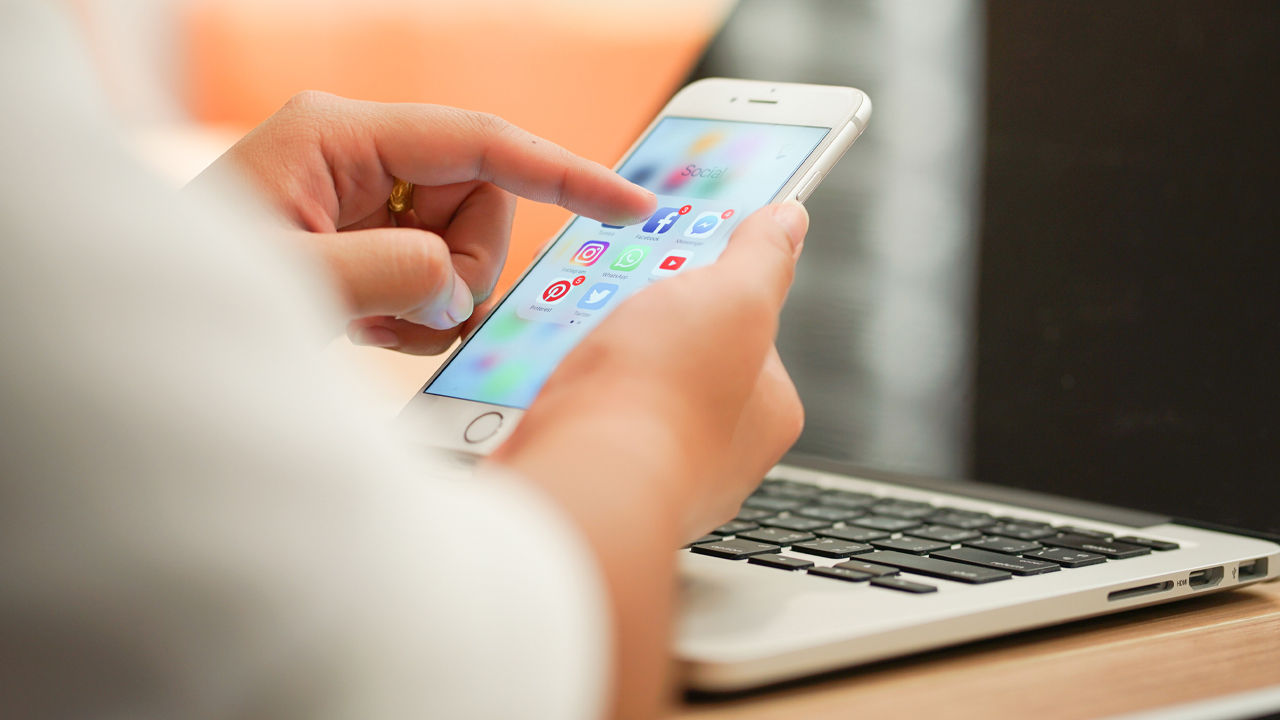 The ASX 200 edged up nine points or 0.1 per cent to 6623, recouping less than a third of yesterday’s losses. A global rotation from this year’s best-performing stocks into traditional value sectors continued to play out on the local index this morning. The tech sector followed the Nasdaq lower and health and consumer staples retreated from record levels.

Tech stocks have provided a lot of the sizzle this year, with the local sector hitting levels last seen during the heady days of the original dot.com boom. The Nasdaq fell for a fourth straight session overnight as investors continued to rotate into assets seen as safer and with more potential upside. Here, Appen was the index’s worst performer, sinking 5.8 per cent to a four-month low. Afterpay shed 1.7 per cent, Xero 3 per cent and Technology One 2.9 per cent.

Health has been another standout this year, with both CSL and Cochlear hitting all-time highs. The sector’s star performers both fell more than 1.5 per cent this morning.

A revival at Woolworths lifted the supermarket to a five-year peak yesterday. This morning the share price sagged 2.3 per cent.

Keeping the index in positive territory this morning were the twin pillars of the local market: the banks and miners. Westpac has been the best of the big four lately, rising 1.4 per cent today to a one-year peak. CBA put on 0.5 per cent, ANZ 1 per cent and NAB 0.8 per cent.

Iron ore reached its highest level in a month, helping lift BHP 1.2 per cent, Rio Tinto 2.4 per cent and Fortescue 1.7 per cent.

Australian consumers remained broadly pessimistic despite rate cuts, household tax rebates and early signs of revival in the housing market. The Westpac index of consumer sentiment declined 1.7 per cent to 98.2, falling further below the 100-point level where pessimists outnumber optimists. Westpac chief economist Bill Evans said consumers were worried about family finances, employment and the state of the economy. On currency markets, the dollar eased nearly a tenth of a cent to 68.54 US cents.

Hot today:the mention of Google in an ASX announcement lit a fire under junior biotech CardieX. Shares in the Australian company surged 41.7 per cent on news of a deal with the US giant’s official Chinese partner for its smart wearables platform. Chinese company Mobvoi is a leader in artificial intelligence and consumer electronics, according to the announcement. CardieX will partner with Mobvoi in developing applications and features to promote healthier hearts.

Not today:a salutary lesson this morning in the importance of wording in corporate announcements. Shares in junior explorer Big Star Energy exploded last week after the company released promising-sounding helium samples. The company’s stock crashed back to earth this morning after a query letter from the ASX prompted the company to reveal none of the samples came from areas covered by the company’s leases. Shares were last down 50 per cent.

Turning to commodity markets, oil reversed overnight losses after US inventories declined last week more than analysts predicted. Brent crude futures bounced 32 cents or 0.5 per cent to $US62.70 a barrel. Gold futures were flat at $US1,499.20 an ounce.