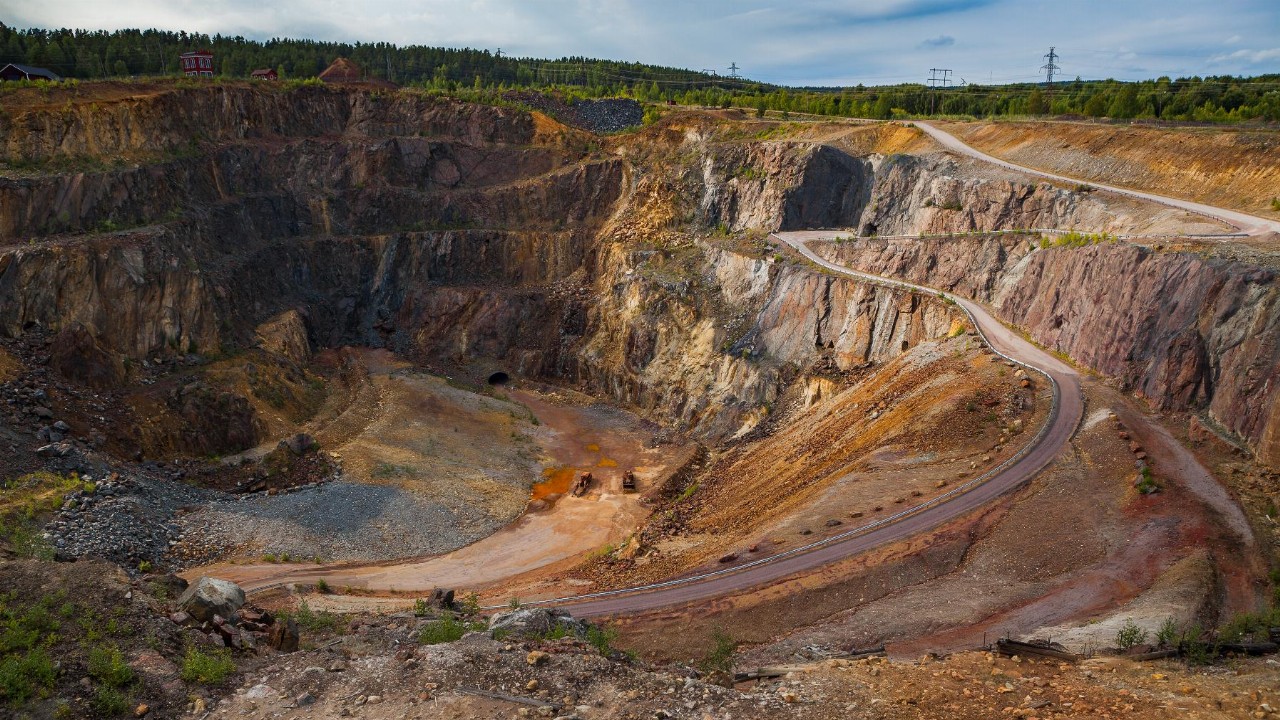 The Lainejaur Project is located on the northwest end of the Skellefteå mineral belt in Sweden. During its production years, Lainejaur produced 101,000 tonnes at an average grade of 2.21 per cent nickel, 0.1 per cent cobalt and 0.93 per cent copper.

Carnaby claims selling its nickel project will allow it to focus on its Pilbara and Tick Hill projects in Australia.

Bayrock will pay $500,000 in cash at settlement once certain conditions have been met. These include the establishment of a new Swedish subsidiary who will facilitate the transfer of the project.

Additional terms of the divestment include the issue of an unsecured convertible note worth $500,000. This sum is convertible into securities of an initial public offering (IPO) or cash equivalent to be paid within 18 months of settlement.

Further an unsecured convertible note with a face value of $500,000 may also be issued and converted into Bayrock securities or cash equivalent within 36 months.

“The sale of the Lainejaur Project into an experienced group like Bayrock Cobalt makes sense and allows Carnaby to focus on our high impact Pilbara gold and Tick Hill copper-gold exploration projects in Australia,” Managing Director Rob Watkins said.

Carnaby maintains a strong financial position with $8.3 million in cash as of December 31, as well as the $500,000 settlement payment.

Over the next few months, the company will conduct ongoing exploration and drilling programs at the Tick Hill and Pilbara projects.

Carnaby ended the day 4.55 per cent in the green to close at 23 cents.