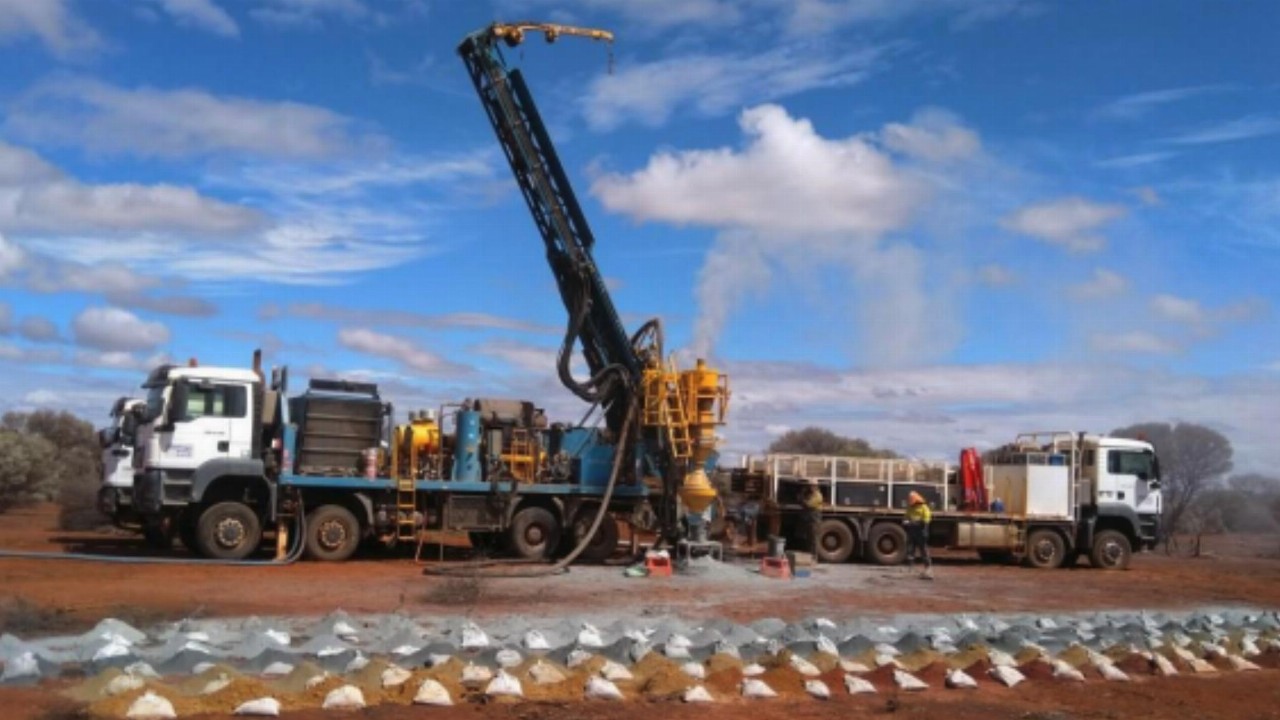 The company is working to acquire an 80 per cent interest in the project through an agreement with private company, Western Resources.

At McTavish East, 16 holes were completed as well as three pre-collars for diamond drilling.

Carnavale managed the program closely and updated drill targets as information from logging geology and alteration was received. This resulted in the extension of two previous RC holes at McTavish East.

The strike extent of the mineralised zone has now increased to beyond 320 metres and remains open along strike and at depth.

“The field team has reacted quickly to the geology and alteration encountered in the RC chips,” CEO Humphrey Hale said.

“As a result, we have been able to optimise the drilling program to intersect the mineralised structures efficiently and extend the structures down dip and along strike.”

Results from this program are anticipated to be received by mid-June.

Moving forward, the company plans to mobilise a diamond drilling rig, pending availability, to complete the three pre-collars which will target depth extensions to the mineralised structures.

A seperate aircore drilling program is also planned during the second quarter of this year to expand the McTavish East discovery.

CAV has ended the day in the grey with shares trading at 1.1 cents.