The competitive, research and development program has been designed to develop systems for electrical power production that can sustain ocean environments.
ASX:CCE      MCAP $30.20M 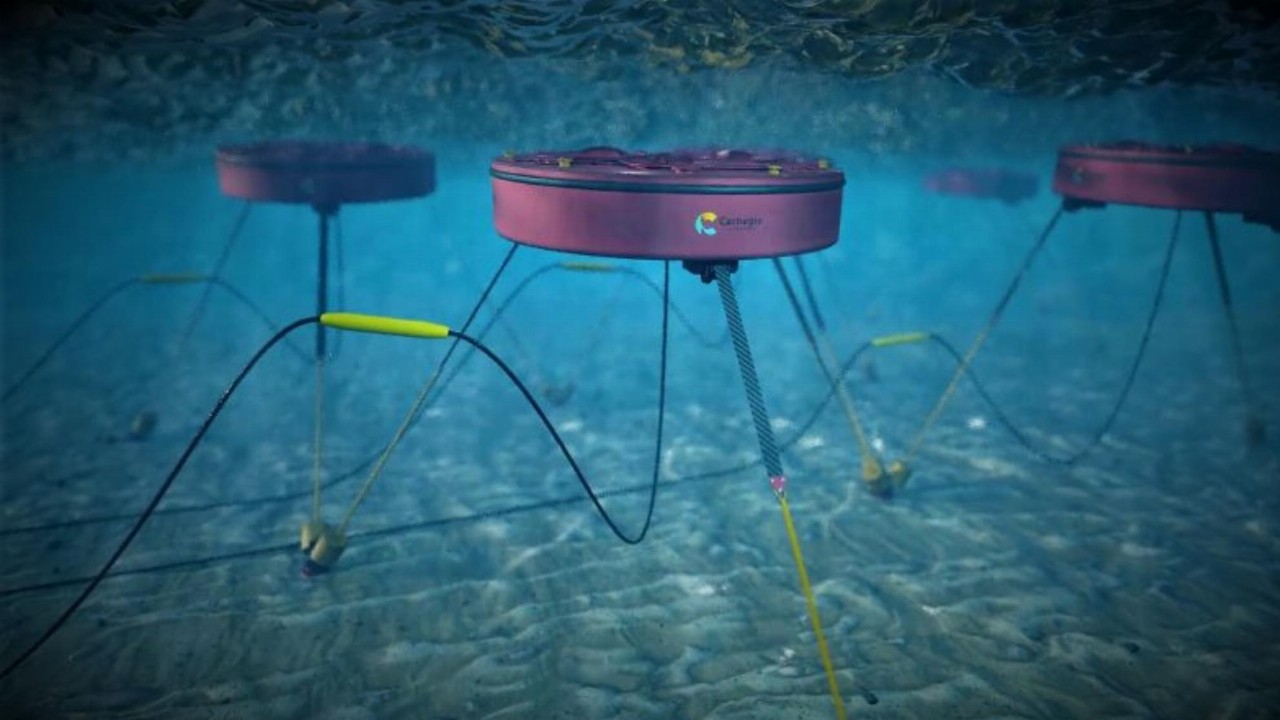 The competitive, research and development program for wave energy is a collaboration between Wave Energy Scotland, a subsidiary of the Scottish Government’s Highlands and Islands Enterprise, and the Basque Energy Agency.

It is set to run from 2022 to 2026 and has been designed to advance wave energy converter systems to be further developed for commercial exploitation, with almost €20 million (roughly A$31.69 million) of national, regional and EU funding.

As described by EuropeWave, the three phase program will focus on systems for electrical power production that can sustain ocean environments.

CETO is one of seven companies selected after meeting certain criteria, including the performance, survivability, availability and affordability characteristics of the proposed systems.

Alongside the other companies, CETO will help deliver phase one of the program which is set to start on January 3 and run for seven months.

Following the conclusion of phase 1, another selection process will be conducted, with five companies out of the seven to be selected for phase two.

EuropeWave PCP will then contract three companies for the final phase to deploy the prototypes at open-water facilities of the Biscay Marine Energy Platform in the Basque region, and the European Marine Energy Centre in Scotland, subject to contract signing.

For phase one, CETO will be required to undertake tank testing and deliver a CETO concept design. For this work, the company will be paid €291,000 (roughly A$463,000).

Carnegie’s CEO, Jonathan Fiévez believes being selected for this contract was strong third-party validation of the company’s technology and would help to establish a solid framework for future commercial project investments.

“We are excited to demonstrate the technical and commercial potential of our CETO technology and thrilled to be part of the EuropeWave PCP program which will show future investors the wealth of exciting opportunities emerging within the wave energy industry,” he said.

CCE by the numbers