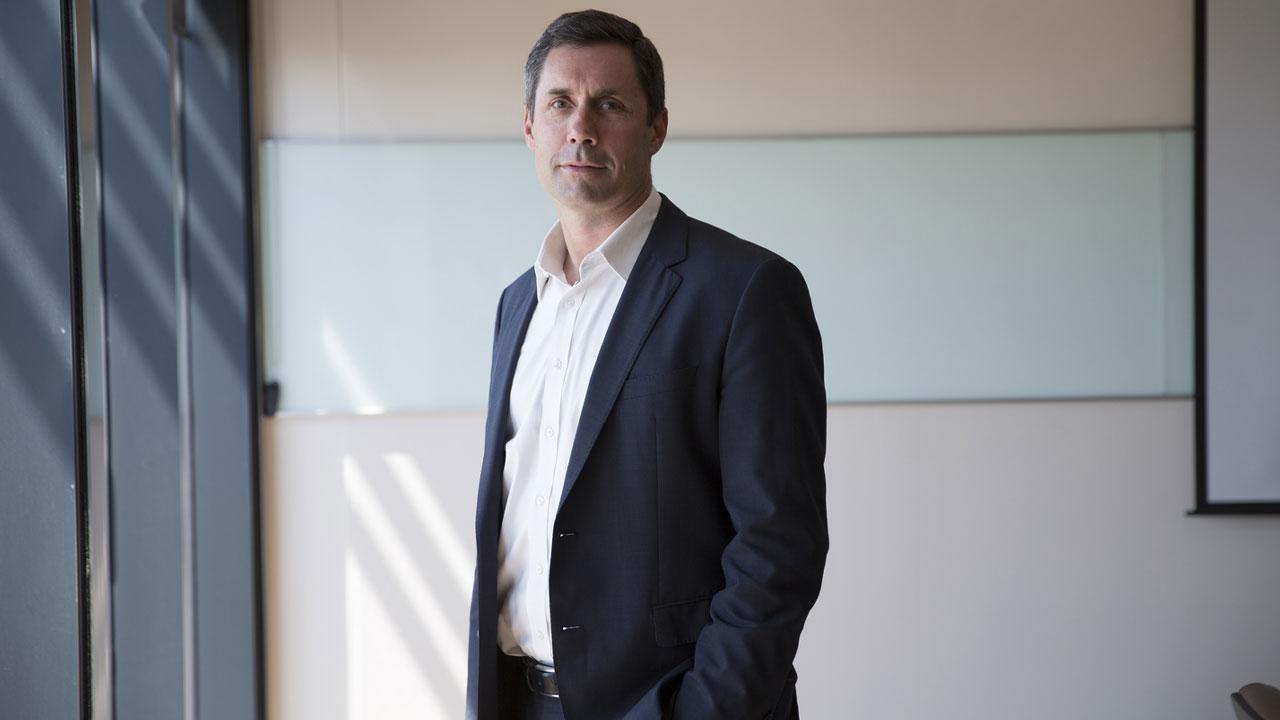 Cassini Resources (CZI) has announced its latest soil geochemistry results have identified a nickel-copper-cobalt-palladium-platinum anomaly at the Brassica Prospect.

The soil anomaly extends over one kilometre along strike and has peak values of 122 parts per million (ppm) nickel, 644ppm copper, 23ppm cobalt, 61 parts per billion (ppb) palladium and 86 ppb platinum. This is 10 times greater than background metal concentrations in the area.

Importantly, the soil geochemical data over Brassica, where minor nickel-copper-platinum group element (PGE) mineralisation was intersected in drilling last year, are not anomalous in PGE.

This suggests that the untested Brassica NW anomaly may be in a significantly stronger and shallower mineralised position.

The anomaly was discovered approximately 750 metres to the northwest and along strike of the Brassica Prospect which is part of the Yarawindah Brook Project. Yarawindah is located 100 kilometres northeast of Perth in Western Australia.

A surface EM survey over the new Brassica NW soil anomaly is underway. The survey is expected to take 10 days to complete.

Additionally, a diamond drill rig has been mobilised to test several EM conductors that have been identified by the recent fixed loop EM survey north of the Ovis and Avena prospects.

These EM conductors are supported by significant nickel-copper-PGE results from historical and recent drilling, as well as latest soil geochemistry results.

A total of four holes for approximately 800 metres will be drilled within the central
Yarawindah Project area.