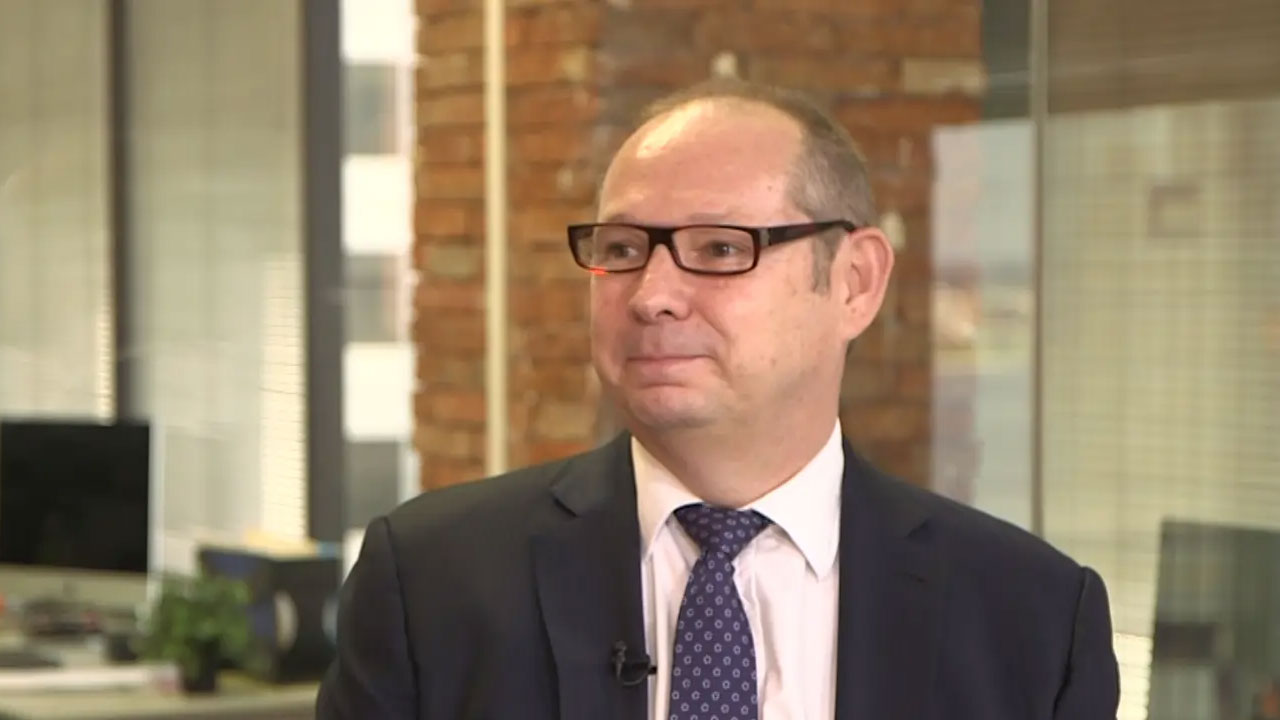 Base metal miner Castillo Copper (CCZ) has identified a large mineralised system within the Mt Oxide project, which represents a significant number of future drill targets.

The company said following a closer review of the Flapjack target in northwestern Queensland, it had verified the project sits within a zone of structurally controlled east-northeast trending haematitic-quartz veins.

Significantly, results from the company’s independent geology consultant indicated both the Flapjack and Crescent prospects are on the same fault system.

“As we wind up the current geological review on the eight prospects across the Mt Oxide pillar, we continue to be surprised to the upside by the findings.”

The company said this is a “significant finding,” as the Flapjack and Crescent prospects are both prospective IOCG targets. Further work, specifically targeting the trajectory of the fault, will be required by Castillo to determine the extent and scale of prospective IOCG mineralisation, so test-drill targets can be formulated.

The company claims — at Flapjack specifically — the historic geology reports confirm the presence of haematitic-quartz veins laced with gold and a distinct chlorite alteration, which is an indicator of prospective IOCG mineralisation.

While the company’s primary focus is progressing the Big One Deposit and Arya prospect drilling campaign, Castillo is buoyed by the large mineralised system, encompassing the trio of prospects, which will generate a significant number of future drill targets.