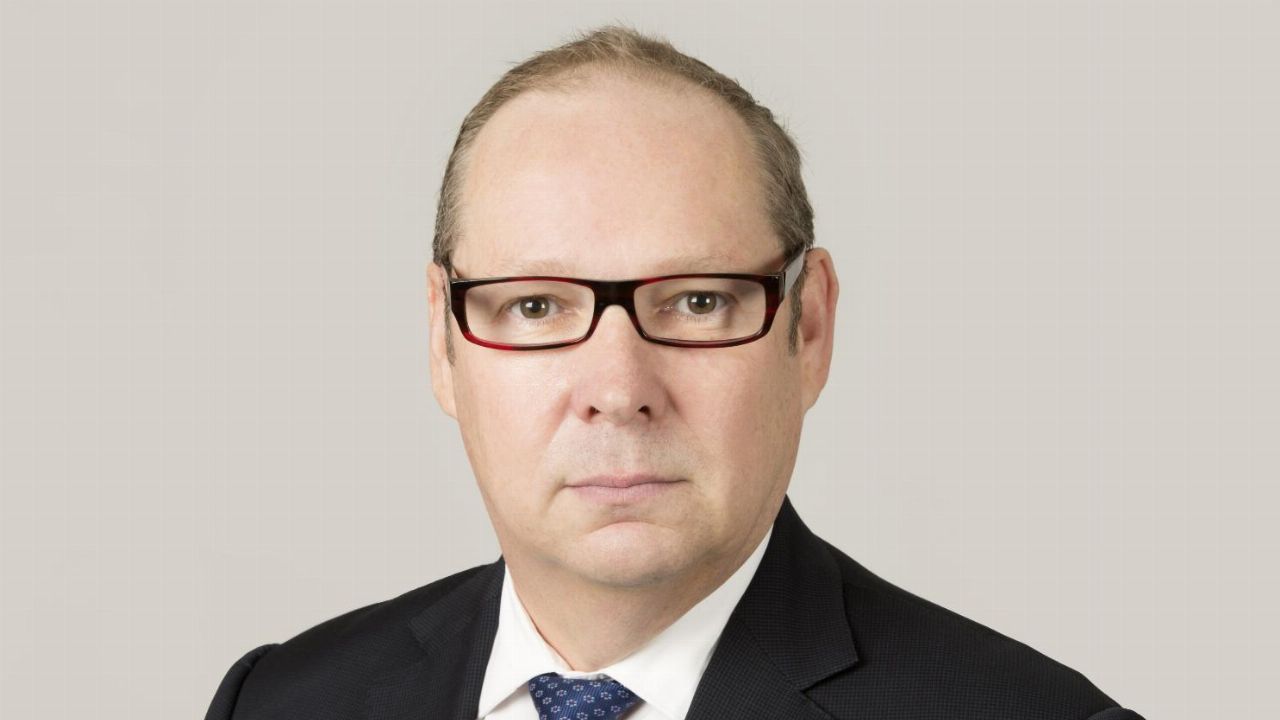 Castillo Copper (CCZ) shares have sunk on the news of a proposed spin-out and re-listing for the company’s Broken Hill Alliance project in New South Wales.

The primarily base metals explorer said the move was an “excellent win-win outcome” and will grant the company more time and resources into developing its priority copper projects in Queensland and Zambia.

The new company will be headed by Managing Director Dr Dennis Jensen, a former Western Australian Liberal Member of Parliament.

Castillo is looking to raise between $4.5 million and $7 million to fund an exploration campaign at the project, which spans four tenements in what is considered the world’s largest zinc-silver-lead deposit.

According to Castillo, the project bears numerous high-priority drillable targets and promises a “significant pipeline of exploratory work ahead”.

Castillo would retain a majority stake in the new lister and said existing CCZ shareholders would be granted preferential subscriptions allocation.

Perth broker CPS Capital has been brought on board to oversee the restructure and a subsequent initial public offering.

Preparations for an IPO prospectus is said to be underway, alongside securing necessary approvals.