Castle Minerals (CDT) has found graphitic schists in new zones at its Kambale project in Ghana.

The junior explorer has completed over half of its planned 46-hole, 4800 metre reverse circulation drilling campaign at the project.

While assays are pending, Castle has observed good correlation between the presence of graphitic schists in holes targeted to intersect high-priority electromagnetic conductivity zones.

Additionally, graphitic schists have been identified in areas not previously drilled.

Castle Managing Director Stephen Stone said these early observations bode well for the company’s hopes of extending the footprint of the graphitic schist at Kambale.

Moving forward, samples from the work already completed are being prepared in Ghana and will be flown to Perth, Western Australia, for assaying.

In the meantime, drilling will continue and is expected to wrap up by mid-July.

Subject to assay results, a core drilling program will be designed to recover sufficient material for metallurgical test work and flow sheet development in Perth. 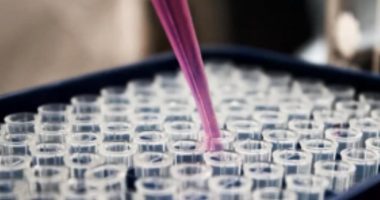 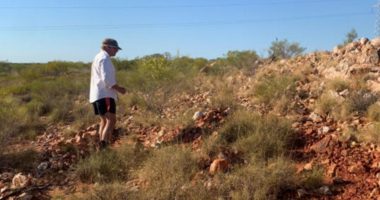