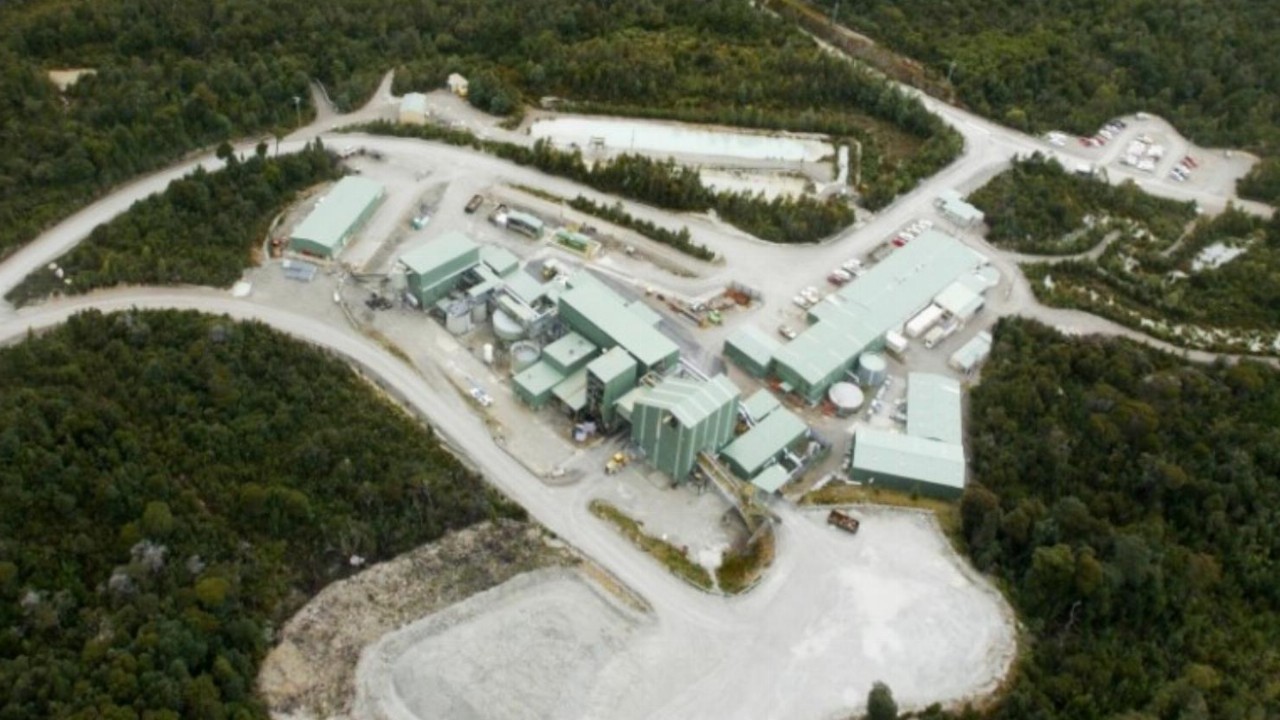 Catalyst Metals (CYL) has struck new zones of high-grade gold through drilling at its Henty Gold Mine in Tasmania, with a mineral resource update slated for early next year.

The gold producer this morning announced more “strong” drilling results at the Darwin deposit in the project area extended the known mineralisation of the deposit, which had historically produced around 650,000 ounces of gold.

“These intercepts indicate Darwin has the potential to continue at depth and therefore support our strategy to grow the mine life and production rate,” Catalyst Technical Director Bruce Kay said.

This means the company will be able to include a greater proportion of the mineral resource in its mining schedule as part of a plan to increase the inventory and production rate of the Henty project.

Catalyst said the increased mineral resource would also enable the company to further leverage the existing production infrastructure at Henty, including a 300,000-tonne-per-year plant.

All up, Catalyst drilled 90 holes as part of the recent drilling program, with 32 of these returning intervals greater than 20 g/t metres. Of these, 17 holes returned grades higher than 50 g/t metres.

Catalyst said it still had five rigs drilling at Henty as part of its $7 million 2022 financial year exploration program.

Shares in Catalyst Resources last traded for $1.89 on Wednesday, April 20. The company has a $186 million market cap.