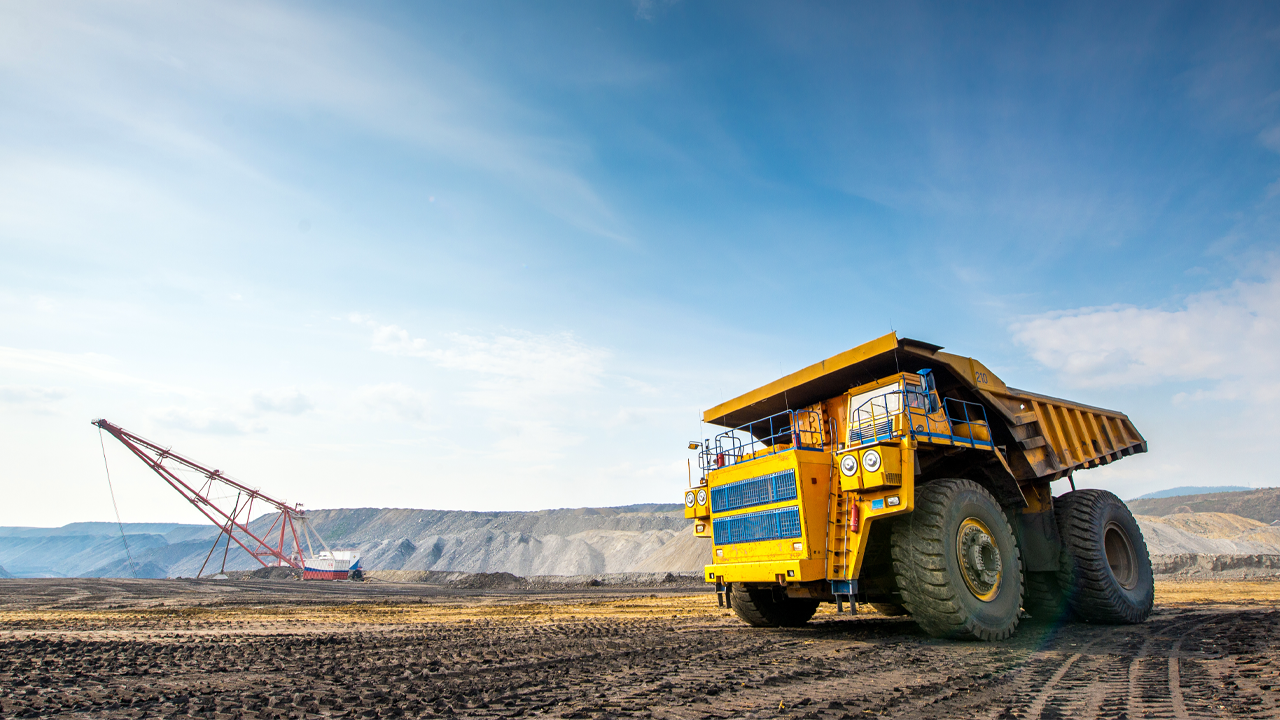 Catalyst Metals has discovered high-grade gold at it’s Four Eagles Gold Project with gold values up to 42.9 grams per tonne of gold.

This discovery represents an increase of the high-grade gold footprint at Four Eagles which is now potentially nine kilometres long and five kilometres wide.

“It is exciting to get high grade gold mineralisation at such an early stage in a greenfield exploration area,” Technical Director Bruce Kay said.

The company has also announced drilling at the southern end of the Tomorrow Structure of the Tandarra Gold Project, has intersected further high-grade gold zones.

The southern area showed stacking of shallow plunging gold zones similar to those observed at Fosterville and Bendigo – both highly prospective areas.

Catalyst controls the entire 75 kilometres of the Whitelaw Gold Belt which is a known structure of gold mineralisation north of Bendigo.

At Tandarra, the company and its joint venture partner, Navarre, have funded and completed a 10,000 metre aircore (AC), reverse circulation (RC) and diamond drilling program. The exploration program tested the Macnaughtans zone and the northern and southern extensions of the Tomorrow Prospect.

The AC and RC drilling programs highlighted the gold potential of the southern extensions of the Tomorrow and Macnaughtan trends. Results from the diamond drilling program are expected in August 2019.