CBA leaves coal and enters Klarna amid a 4.7 per cent profit drop 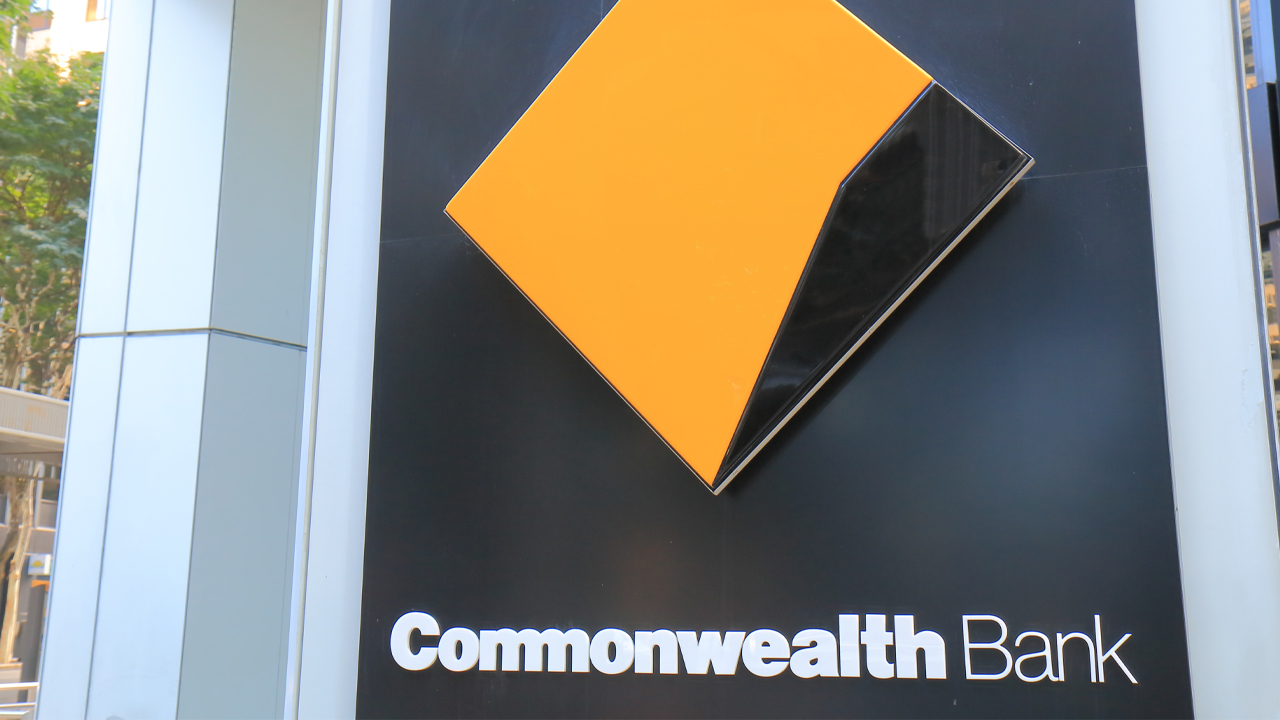 The Commonwealth Bank has announced a full year profit of $8.49 billion, which is a fall of 4.7 per cent from last year.

The bank also had to spend $918 million in customer remediation expenses for the year in response to findings from the Royal Commission.

On top of this, another $358 million was spent for risk and compliance programs that related to the findings.

The bank had already significantly reduced its exposure to financial advice, saying it will stop providing licensee services through Financial Wisdom by June and help it close.

“The key takeaways from my perspective are we’re making very good progress on becoming a simpler and better bank,” CEO Matt Comyn said.

Impacts of a slowing economy showed up in a $1.1 billion jump in troublesome and impaired assets. On top of this, loan impairment expenses rose 11 per cent to $1.2 billion.

Commonwealth said this reflected exposures and emerging signs of weakness in sectors impacted by retailing, agriculture, and construction.

The total of troubled and impaired assets are now at $7.8 billion, or around 0.72 per cent of total committed exposure.

The bank noted that the number of mortgages and personal loan arrears by 90 days or more was also higher than last year.

“Based on June 2019 valuations, approximately 3.5 per cent of Australian home loan accounts and 4.5 per cent of balances are in negative equity,” the bank said.

“72 per cent of negative equity relates to Queensland and Western Australia.”

The company has also invested in a buy now, pay later platform, Klarna.

Commonwealth has revealed it has pumped US$100 million into the Swedish platform. The investment will see the bank become Klarna’s exclusive partner in Australia and New Zealand. Commonwealth intends to build on the initial investments to grow the business.

Commonwealth Bank has also made a commitment to sever itself from the thermal coal and coal fired power generation investments by 2030 in support of the ‘zero emission policy’.

This follows similar commitments by insurers QBE and Suncorp to exit the thermal coal sector by 2025- 2030.

Commonwealth Bank has dropped 1.35 per cent today and is currently selling its shares for $78.72 per share.