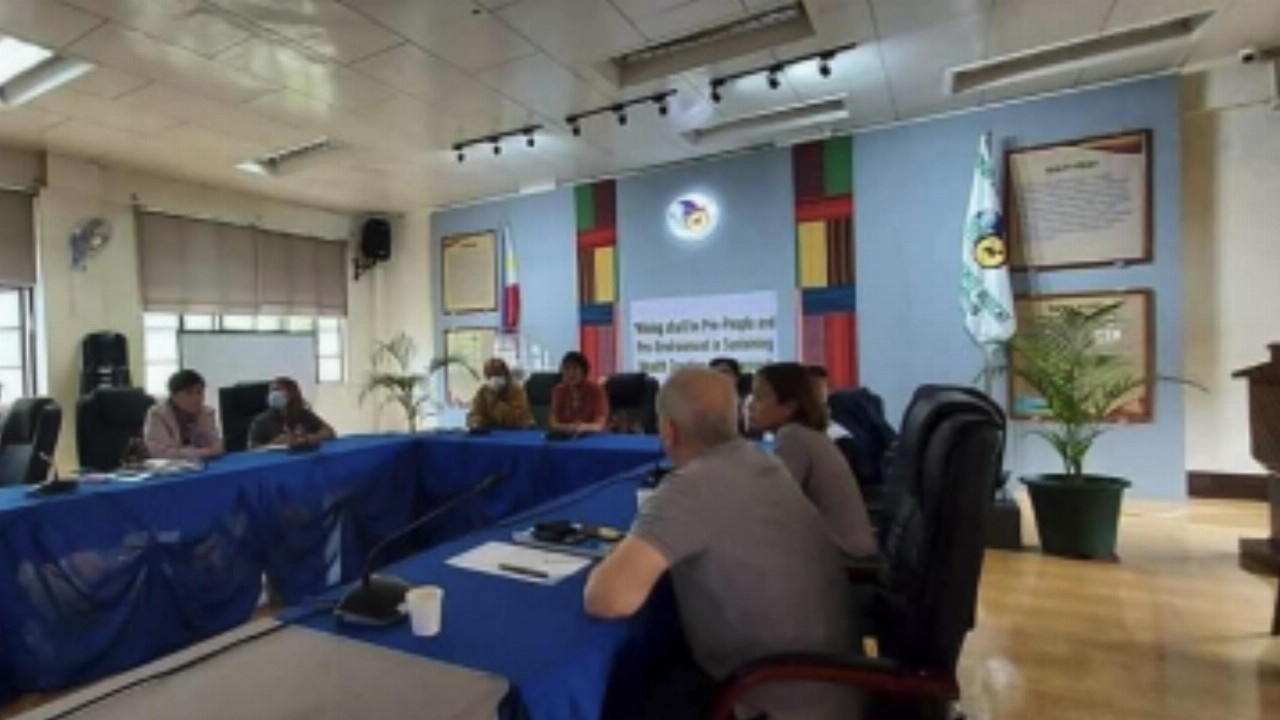 Celsius Resources (CLA) has intersected a new shallow zone of copper-gold mineralisation at its Maalinao Caigutan-Biyog (MCB) project located on the island of Luzon in the Philippines.

The company’s Philippines subsidiary Makilala Mining is undertaking a diamond drilling program at the project with three holes completed so far.

The latest results come from the third drill hole which intersected 0.43 per cent copper and 0.12 grams of gold per tonne (g/t) over 670.7 metres from 19 metres down hole.

The copper mineralisation reportedly starts at surface and has been confirmed to extend to depths of over 700 metres below surface.

Chairman Martin Buckingham said the company “persevered” with this hole due to both COVID-related and technical difficulties on site however, it has returned shallow high grade results which could further enhance future studies at the project.

Subsequently, the company has modified the next set of drill holes to focus on this shallow mineralisation which Mr Buckingham expects will have a positive impact on potential future production options as the company moves into trade-off studies.

A total of five drill holes have been planned from a central drill collar position to
test these potential drilling positions with the first of these drill holes to commence in January.

The company is also planning to undertake additional geotechnical and hydrogeology drilling works next year to support the application of the Declaration of Mining Project
Feasibility (DMPF) and future studies.

During a meeting with the Mines and Geosciences Bureau of the Cordillera Administrative Region, the company’s efforts during COVID-19 were acknowledged and the regional director announced a six-month extension to the exploration permit.

The company has also reportedly made progress with its community development program with on unit multipurpose room delivered to the Batong Buhay National high school.

A number of local religious groups also received building supplies, furniture and fixtures for the improvement of church facilities.

In regards to the company’s environmental management program, rehabilitation of two drill sites has been completed with one more in progress.

Celsius said environmental baseline studies are in the final stages, the outcomes of which are set to inform both the Environmental Impact Assessment and DMPF permitting processes.

Company shares ended the day 5 per cent in the green to close at 2.1 cents.

CLA by the numbers