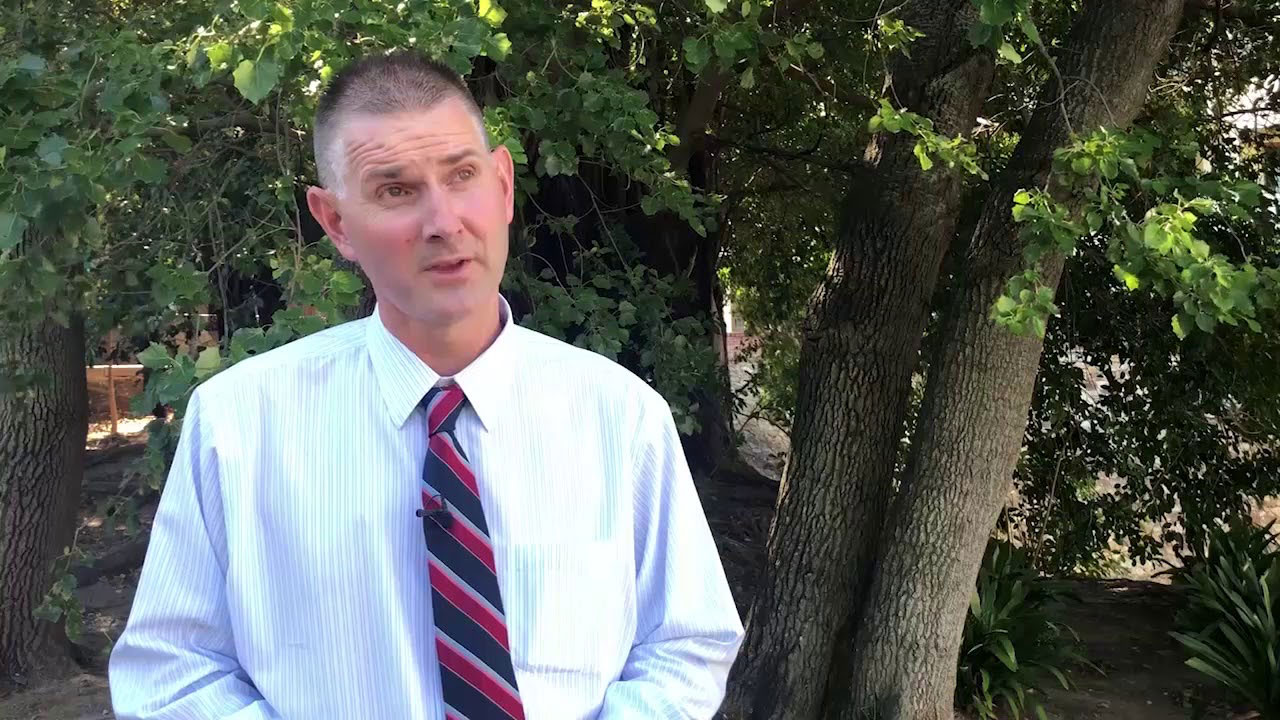 Centaurus Metals (CTM) has encountered the best intercept to date from its Jaguar Nickel Sulphide Project in Brazil.

This intersection lies immediately below the pit limits and the grade and thickness of the mineralisation has the potential to push the pit design deeper.

The Jaguar South Deposit is currently the biggest deposit at the project with a mineral resource of 18.7 million tonnes at 0.97 per cent nickel for more than 180,000 tonnes of contained nickel.

“The new record intercept at Jaguar South has to be one of the best nickel sulphide hits in the world this year and to have this sort of intersection immediately below our planned pit limits indicates how much upside remains in the project,” Managing Director Darren Gordon commented.

“Within the next couple of weeks, we will have eight rigs onsite and this expanded capacity will allow us to work on resources growth and greenfields drilling in conjunction with the development drilling.”