This announcement comes roughly one month after Centuria confirmed it terminated its bid on Augusta, an agreement which was originally announced in late January.

The reigniting interest in Augusta conveniently comes after the New Zealand-based firm announced a NZ$45 million (approx. A$42.3 million) equity raise to strengthen its balance sheet and provide capital for growth opportunities.

Centuria will also subscribe for 100 per cent of its rights and partially sub-underwrite the offer under an agreement with Forsyth Barr Group and Jarden Partners.

The sub-underwriting will provide Centuria the opportunity to increase its holding to 24.99 per cent.

“Augusta has impressive growth credentials and we believe that as COVID-19 conditions unwind we need to look to the future and believe Australasian markets will provide excellent opportunities for experienced and nimble managers such as Centuria and Augusta,” Centuria Joint CEO Jason Huljich said.

Centuria will take out a maximum of NZ$23.6 million (roughly A$22.3 million) from its cash reserves. After this transaction, it will have roughly A$120 million.

CNI by the numbers 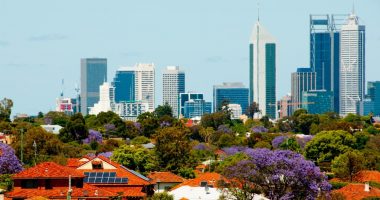 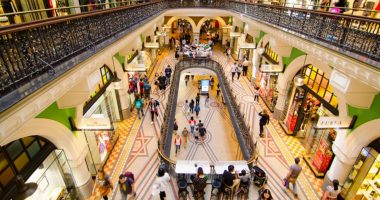 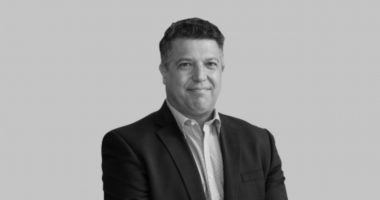 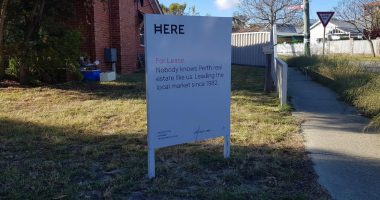