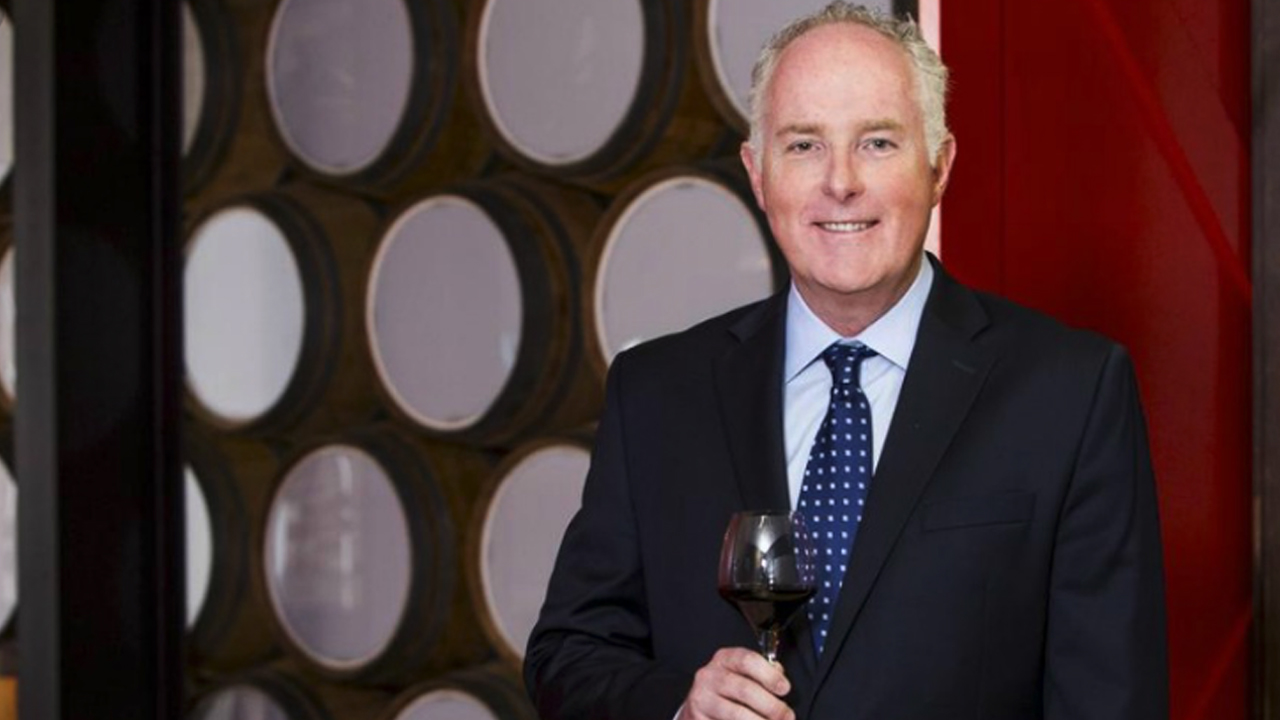 Treasury Wine Estates has announced CEO and Managing Director Michael Clarke will retire from his role in the first quarter of fiscal 2021.

Michael has led the company during extraordinary transformation and outstanding financial returns over the past five and a half years.

“The structural changes and initiatives delivered by Michael and his team have established TWE as a significantly stronger business than when he first joined the company,” Chairman Paul Rayner said.

The current CEO has agreed to act as an advisor to the company for up to an additional one-year period to support key, strategic initiatives including a potential merger and acquisitions.

Mr Clarke ultimately intends to return to the U.K. to spend time with his family.

“I, along with the Board, would like to sincerely thank Michael for his tremendous character and exceptional contribution to our company, and for his ongoing support during the transition period,” Paul added.

“Tim has worked alongside Michael, and in a diverse range of executive leadership roles at TWE for the past eight years. As Chief Operating Officer, he has been running the operation of all TWE regions since January 2019, and prior to that as Deputy Chief Operating Officer ran the Asia, Europe and ANZ regions,” Paul said.

Tim first joined Treasury Wine Estates in 2011, where he led logistics across the business and was responsible for the service, quality and cost of distributing over 30 million cases of wine.

Between 2014 and January 2019, Tim worked in various parts of the world to lead the team of supply chain functions.

“I am confident he is a strong leader to take TWE into its next exciting phase. We have an excellent Executive Leadership Team in place and the company’s five-year strategic plans demonstrate that the best years are still to come,” Paul concluded.

TWE by the numbers