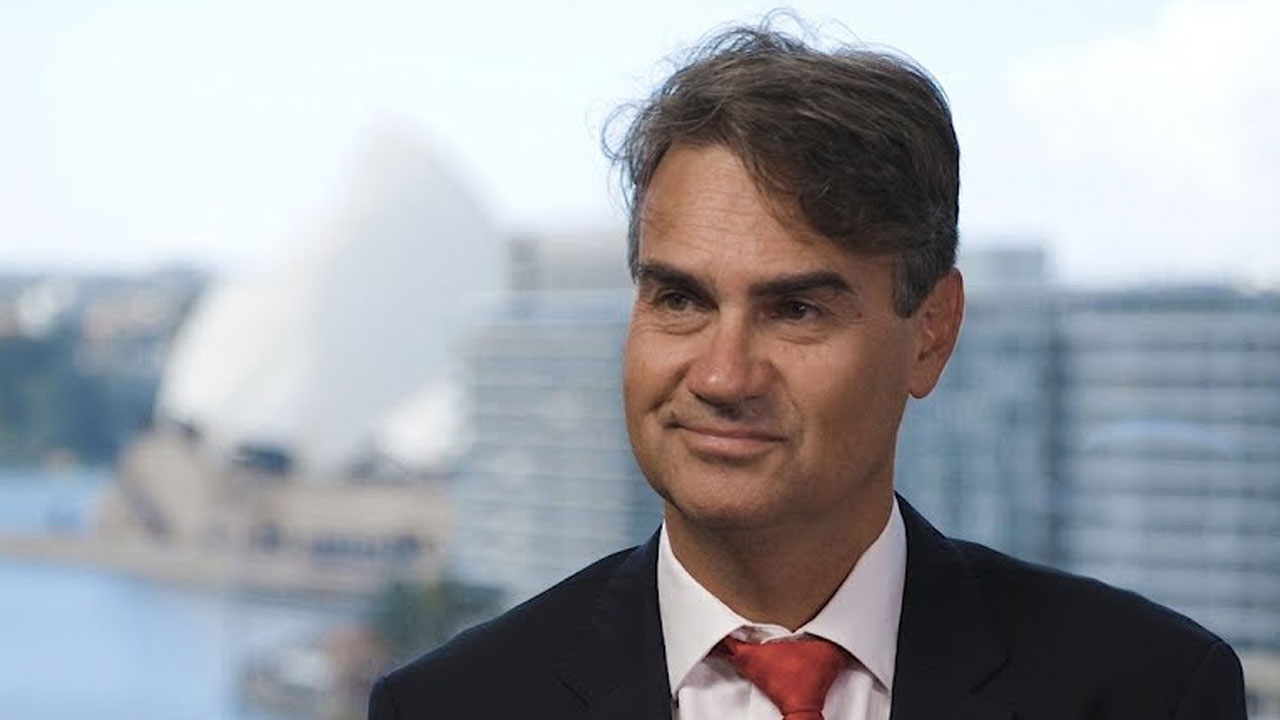 Challenger Exploration (CEL) has acquired the remaining 75 per cent interest in its flagship Hualilan Gold Project in Argentina.

Under an existing agreement, the company had the right to increase its interest from 25 per cent to 75 per cent by delivering a definitive feasibility study and issuing 50 million shares.

Challenger has also arranged to acquire the remaining interest in exchange for US$3.69 million (A$3.69 million) cash and the issue of 64 million shares, subject to shareholder approval.

Managing Director Kris Knauer said he was pleased to have delivered on the company’s commitment to move to full ownership of the gold project.

“The consolidation of 100 per cent of the project simplifies our capital structure and significantly increases the value proposition of the company for investors. We also see it as a vital first step on the path to production.”

Following the transaction, the largest vendor and the company’s Chief Operating Officer (COO) South America Sergio Rotondo will join the Challenger board.

“I would like to formally welcome Sergio Rotondo to the CEL Board. As our COO, he has been a vital part of the team since we listed and has driven much of our success,” said Mr Knauer.

“Hernan Celorrio, who is the past President of Barrick Argentina, will remain as the Chairman of our Argentinian operating company, and Hernan, like Sergio, has elected to take 100 per cent of his vendor consideration in CEL shares.”

The Hualilan Gold Project is one of two projects in South America that Challenger is developing. The company’s objective is to develop Hualilan as a high-grade, low-capex operation in the near term to provide cashflow while it develops the El Guayabo Gold-Copper Project in Ecuador.

Hualilan, located in the San Juan Province of Argentina, has extensive historical drilling and a non-JORC compliant resource which is open in most directions.

Challenger maintains it is fully funded to complete its current work program which includes 120,000 metres of drilling, testwork on ore, an initial JORC-compliant resource and a pre-feasibility study.