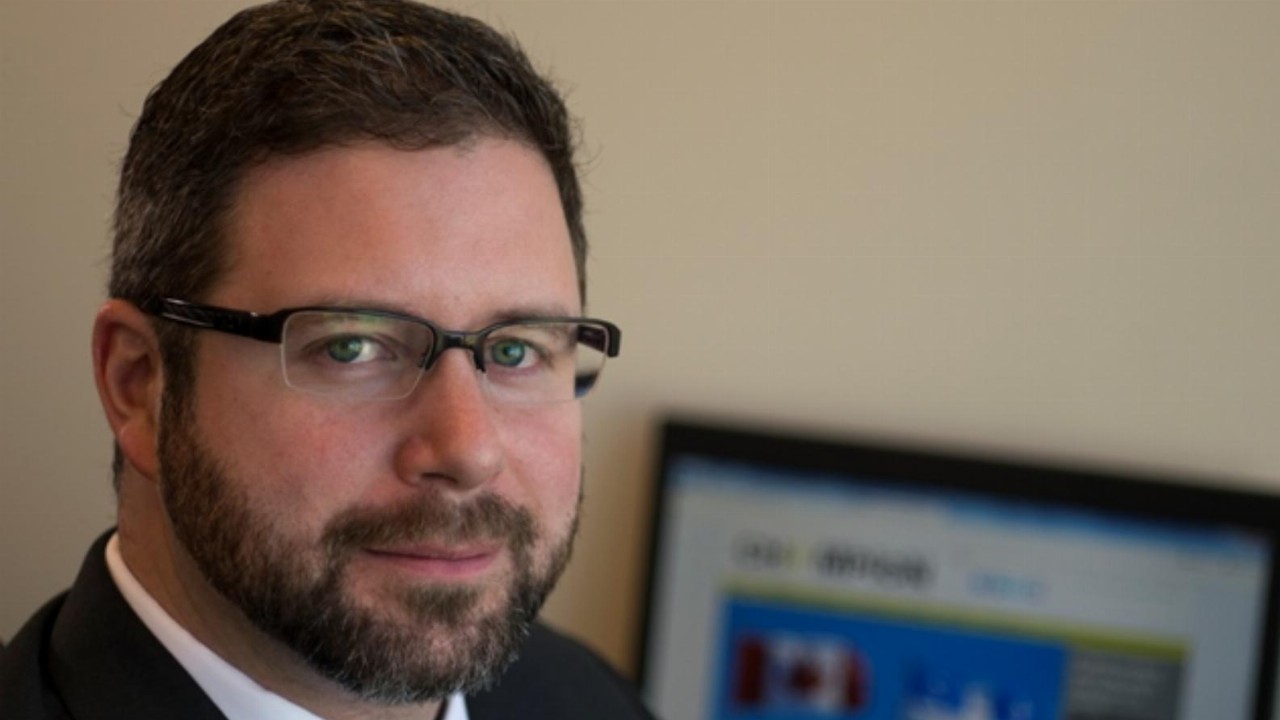 Champion Iron (CIA) has achieved a record net income of C$75.6 million (roughly A$78.9 million) during the June quarter of the fiscal year ending March 31, 2021.

Champion Iron is a Canada-based miner focused on exploring and developing iron ore projects — namely the Bloom Lake Mine in Québec.

This quarter’s record net income favourably compares to the C$74.2 million (roughly A$77.4 million) achieved in the same period of the prior year.

While the iron ore concentrate price was trending upwards in the period, the lower average realised selling price was C$139.1 (around A$145.17). This compares to C$145.7 (roughly A$152.06) in the same period last year. Therefore, a decrease in the gross profit is attributable to lower revenue as a result of a lower average selling price and lower volumes of iron ore concentrate.

On March 24, 2020, Champion Iron announced it would ramp down operations due to COVID-19. However, on April 23, the company announced it was granted permission to resume production at its Bloom Lake Project in Quebec, Canada.

While the miner was operating at a minimal capacity and activities at the mine were disrupted, early mitigation measures allowed production to reach nearly 1.8 million wet metric tonnes (WMT) of 66.5 per cent iron high-grade iron ore concentrate.

This is in line with the plant’s nameplate capacity and represents a small 10 per cent reduction compared to the prior corresponding period in 2019.

This is due to COVID-19-related reductions in mining activities and equipment maintenance, as well as the arrival of seasonal workers who required training.

At Bloom Lake, the plant milled 4,604,600 WMT of ore, which is a slight four per cent decrease from the 4,780,000 WMT processed in the prior corresponding period. This is a direct result of COVID-19 ramp downs.

Positively, Champion Iron achieved an average recovery rate of 82.3 per cent, compared to 82.1 per cent in the same period last year.

The second shipment confirms Champion’s ability to sell its ore to DR pellet producers, which can be converted and used in electric arc furnaces.

This positions the company to potentially increase its customers and confirms Bloom Lake as one of the few producing global deposits that can transition its product offering to meet the growing steelmaking demand.