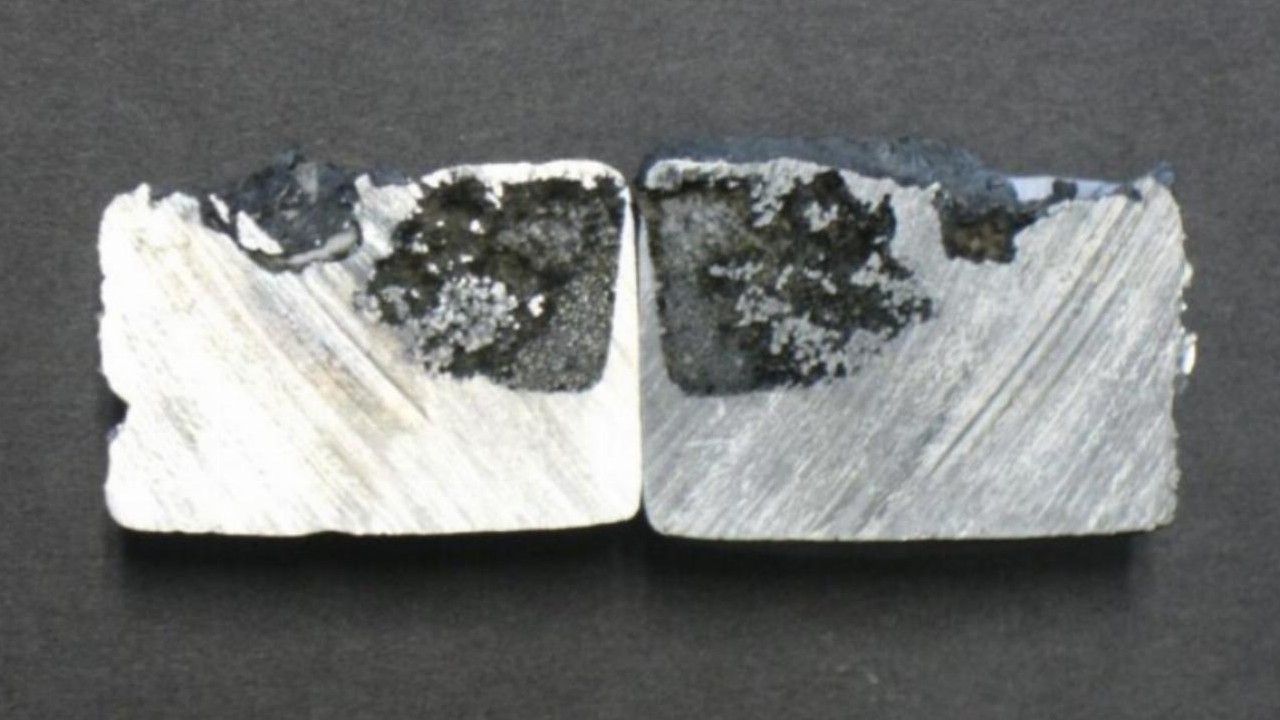 Chase Mining Corporation (CML) has applied for two project areas it describes as having rare earths potential in north-west Queensland.

According to the company, the localities of the project areas are known for rare earths as reported by previous explorers from surface exploration, with rare earths associated with copper, nickel, cobalt, lead and zinc anomalies in the region.

Chase’s exploration permit application areas include the Boulia project and the Digby Peaks project, both of which lie along the western margin of the Tertiary age Burke River fault.

Chase said the host sediments are Cretaceous in age and the shear zones, alteration and mineralisation appear to be very young, most likely Tertiary, and controlled by dilation faults splaying from the Burke River fault zone.

If the interpretation is correct, the company said it represents a new age and style of rare earths deposition in Australia.

North of Boulia, the Digby Peaks project was selected by the company due to poorly defined rare earths identified outside the application.

Similar geochemistry and geology to the Boulia project area has also been observed further south along the Burke River fault zone.

Native title and heritage agreements are required prior to granting of the applications.

Chase said it planned to undertake stream sediment, soil and rock sampling to improve its understanding of the rare earth and base metal structures prior to trenching and drilling, subject to being awarded the tenements.